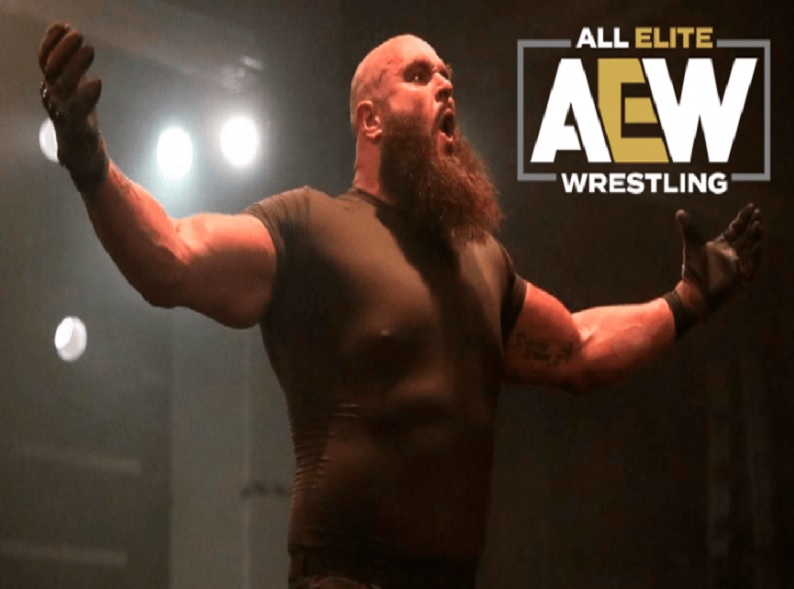 Braun Strowman’s future seems to go through AEW. Braun Strowman was one of the last fired by WWE. And now it seems that his future goes through All Elite Wrestling.

The wrestler stated a few months ago that, if he left WWE. He would not fight for another company. However, his recent dismissal could have changed the situation and it seems that he could end up signing for AEW.

A few days ago, Mick Foley recommended Strowman to sign for AEW and now the offer seems to have come from within the company. Mark Henry, who has recently signed with AEW. He gave an interview to TMZ where he confirmed the interest of the Khan family company in Braun Strowman.

One of the rumors about the hiring of Strowman suggested that he could be the new leader of The Dark Order. However, Cody Rhodes himself came out to contradict him.