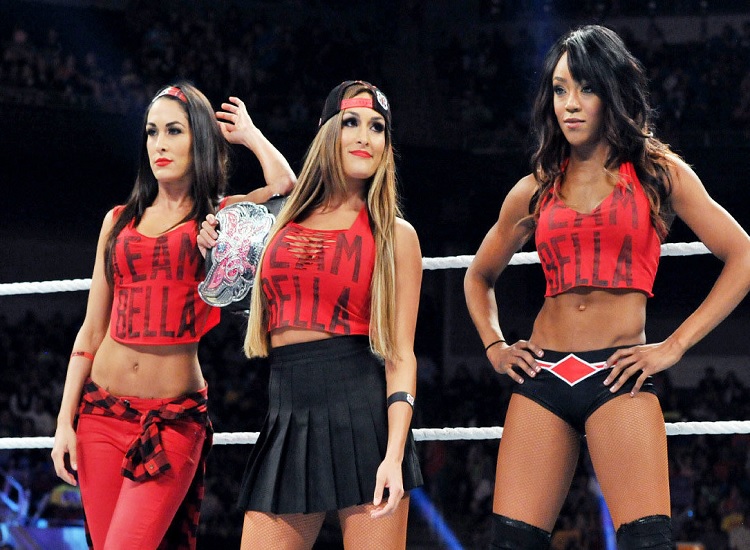 Brie and Nikki Bella have not wrestled in the WWE for a long time. In fact, it was in early 2019 that the two of them actually announced retirement from professional wrestling in an episode of Total Bellas.

But it appears that they’re not hanging up the boots, yet. For weeks now, there’ve been some speculations about their return and they have a time frame about that.

It appears that one way or the other, the two are set to make an in-ring return and it could happen sooner than anyone would think.

Although Nikki Bella’s neck is still not 100% medically cleared to take bumps inside the squared circle, she’d ensure that it comes back to shape, as stated by her on the Bellas Podcast.

Nikki Bella is working hard to strengthen her neck by doing exercises hoping to make the return happen within 2022.

“In the next year, it’s gonna happen, because we’ll make sure, right?” the elder Bella stated while Brie Bella added that The Bella Twins will return, together, as the hunt for the Women’s tag titles would be on for the two of them.