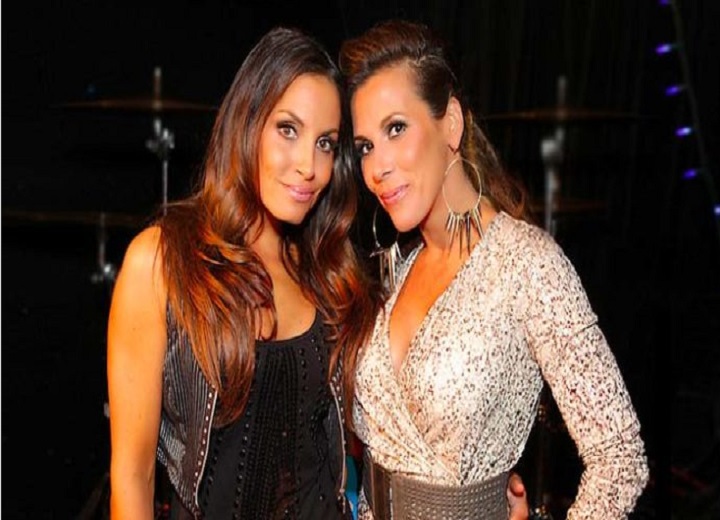 “For me, I got really inspired from Trish Stratus and Mickie James. They had a year-long storyline, and when I was watching as a teenager, …

Things have been brewing between Banks and Bayley all year as the two aligned to dominate the women’s division through the summer before Bayley turned her back on “The Boss.”

The story between truly dates back to their time in NXT and their classic match at NXT TakeOver: Brooklyn in 2015.

“This whole storyline with Bayley, it was a long time coming and there were times in the past where we saw it stop and go, but in the long run we really had to have the fans see this long, long friendship which you don’t really get to see in the WWE too often,” Sasha said in an interview with Digital Spy.

“Five years of this journey, of this friendship growing and growing, and then Bayley turning on me… it’s been everything that I’ve ever wanted.

I got really inspired from Trish Stratus and Mickie James – they had a year-long storyline when I was watching as a teenager.

That’s what I wanted growing up, I wanted a year-long storyline where you just were on the ride the whole time. So for us, it’s kind of like a revamp of that.

But it’s really cool to see just the investment and time WWE has given to, not only myself and Bayley, but all of the women in WWE. It’s just been non-stop of this incredible momentum of women just taking over the company.”

Banks won the SmackDown Women’s Title from Bayley at WWE Hell in a Cell. Following last Friday’s SmackDown and her title defense, she was attacked by Carmella.

Sasha Banks has got more to come and surely, whosoever be her opponent, must be ready for a real fight because she’s damn good and hungry for a good match.