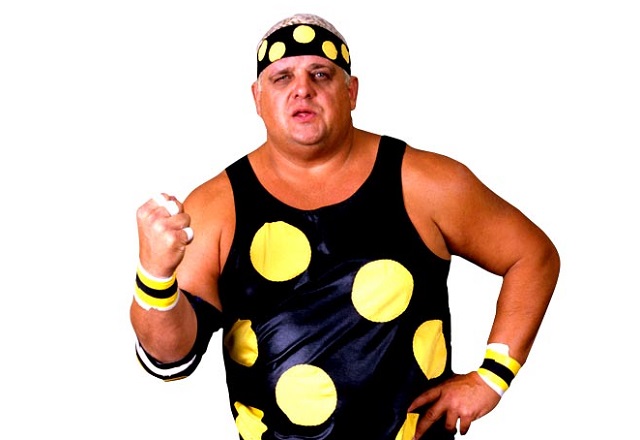 As it turns out, Robert Gibson and Ricky Morton are not the only former professional wrestlers who had heat with Dusty Rhodes.

Former NWA Heavyweight Champion Ronnie Garvin sat down for a shoot interview where he called Dusty Rhodes an “a**hole” who “killed his own territory.”

Garvin said Dusty was “way overrated as a booker” and needlessly wasted money.

“He was such a jealous guy,” Garvin said, reiterating the Rock ‘N Roll Express complaints and stating that he was so jealous of the tag team that he ended up booking himself in six-man tag matches with them.

Garvin also said that Dusty stopped booking him in title matches once he won the title, claiming he was “jealous” and “didn’t like me because I was a babyface, and I was over.”

Unfortunately, Dusty Rhodes is no longer around to defend himself. He died in 2015. But it seems that before his death, he did a lot to repair his image in the business, serving as a mentor for the NXT talent and working behind the scenes in a number of ways with WWE.

In fact, Lucha Underground star Vibora, during his time with the company, said Dusty was “great” and that he “really supported me.”

During a time while injured, he remembered promo class where Rhodes “brought me in front of the group and said ‘Look, this guy is injured and he has done some things in here that I think nobody can do,’ and he asked for a standing ovation and a round of applause.”

Vibora told WrestleZone that it meant a lot “because I was in doubt in that point of my career, so I’ll always remember him as someone who helped me at some many levels and it was an honor work with him.”