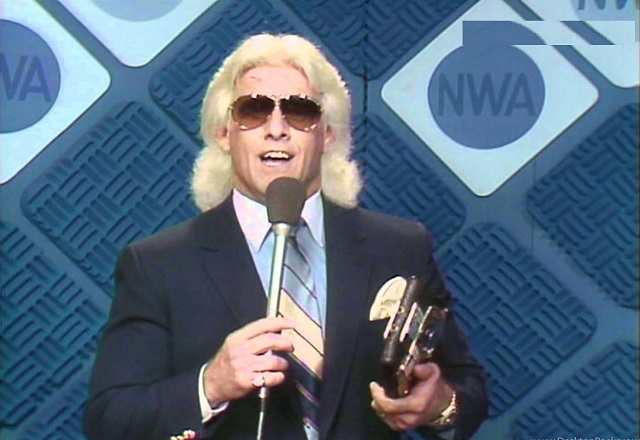 WCW NEWS: Jim Ross On Why Ronnie Garvin Beat Ric Flair For the NWA Title in 1987, If Flair Wanted Garvin To Win Because He Wasn’t a Threat