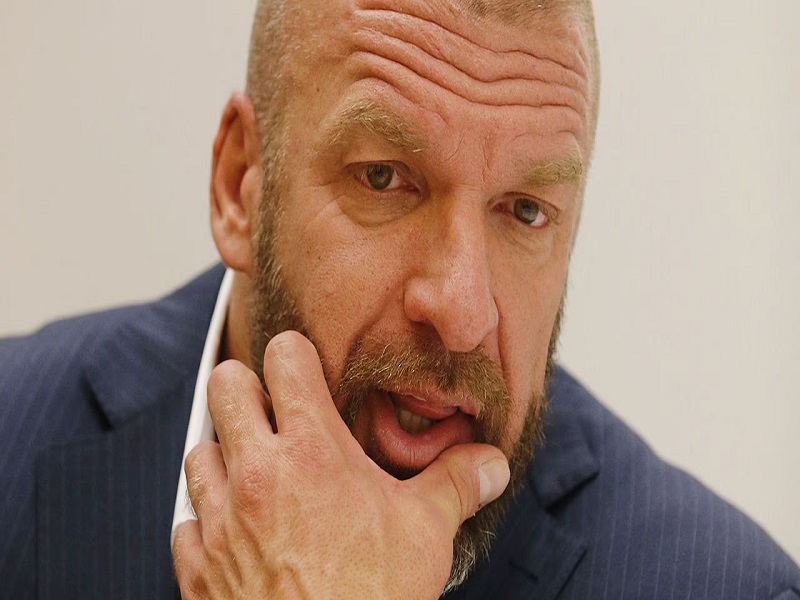 Former WWE world champion has revealed in a recent interview that he thinks Triple h will take over the overall creative process in WWE after Vince McMahon who is the current chairman of the company. EC3 discussed his pro wrestling career, facing the likes of Jon Moxley and Sting, and his time in WWE.

He acknowledged that a lot had changed in Vince McMahon’s company since he left. The former WWE star mentioned that Triple H taking over the reins of WWE would be “natural and productive.” According to EC3, even current superstars might not be too sure about who takes charge of the promotion after Mr. McMahon.

“Well I’m not backstage anymore so I can’t tell you or speak for anybody. I mean, it would seem like an option. I think the whole landscape has changed drastically since I’ve been gone in different ways. So I have no idea how the power structure goes and where the power lies in the end. From working with him in NXT, I think [Triple H taking over WWE] would be natural and productive. But again, it’s not my creation, it’s not my baby and not my decision. So I don’t know and I think a lot of talent don’t know what’s next or who it would go to or what it becomes. At the same time, when you’re journeying into the unknown, you could either be scared or you could be free to be yourself and do your best work and put yourself out there,” EC3 said.