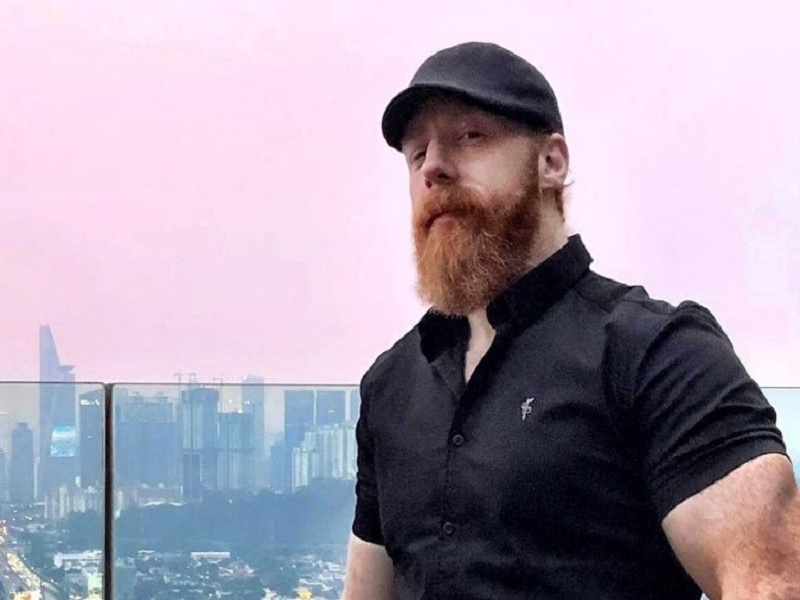 Former WWE Champion and current US Champion Sheamus is all set to tie the knot. Stephen Farrelly, better known as Sheamus, will be getting married to 24-year old Isabella Revilla.

The two have been partners for a long time and have finally decided to get hitched.

In a heartfelt Instagram post, Isabella Revilla made the announcement and revealed how special she feels getting proposed by WWE superstar Sheamus in Ireland.

“When I was pining to go to Ireland as a young girl, I would tell people it was because “If magic exists, it has to be in Ireland,” wrote Revilla. “Well, it does exist. Couldn’t imagine a more magical place to say YES 🍀 Couldn’t imagine a better person to spend my life with. (And couldn’t think of better shoes to get engaged in than Crocs 🤣😅)” wrote Isabella in her Instagram post.

Isabella Revilla currently lives in the US although she is of Filipino descent. She is working for Mortgage World Bankers in the role of a Loan Processor and has been living with Sheamus.