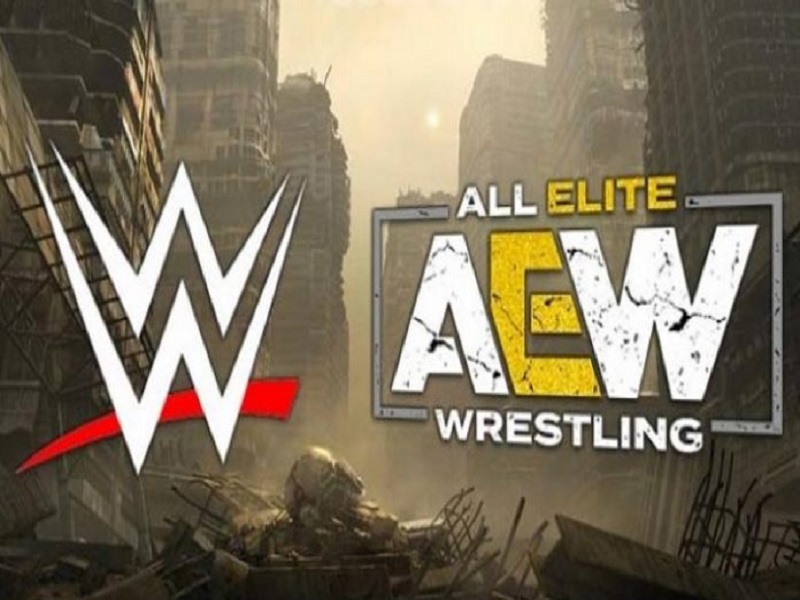 When WWE first let Lee go on November 4th, there was speculation that he could sign with AEW. That appears to be the case as Dave Meltzer reported in the latest edition of the Wrestling Observer Newsletter that Lee may have already decided on his future.

Meltzer wrote, “we’re told that he’s been talked about for here [AEW], if not has already agreed to a deal here.” It’s unclear whether Lee will be working on the independent scene, but he did like a tweet from Beyond Championship Wrestling this week. The promotion responded and invited him to come back.

After a successful run in NXT, there was a lot of optimism for him and his future on the main roster. However, after being derailed with a case of COVID-19, which led to heart issues, WWE brought him back to TV only to repackage him with the “Bearcat” gimmick.

WWE has no real plans for top superstar