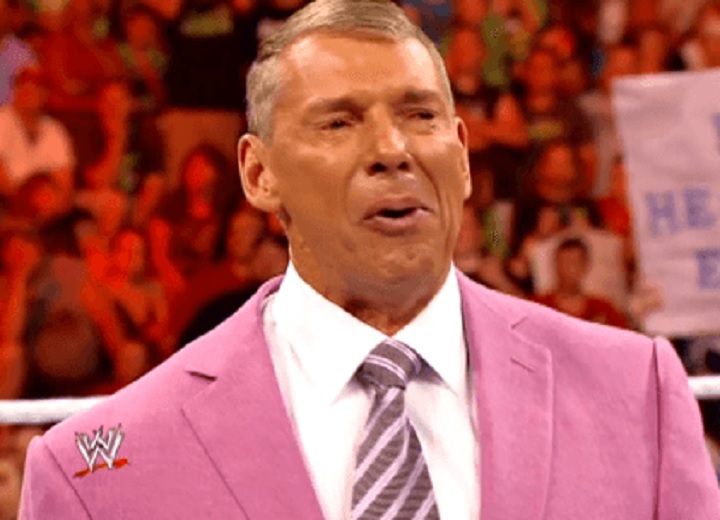 Former WWE Superstar who went missing off the coast of Venice Beach  was later found dead.

Authorities located the body after the cops were called at 1:30 a.m. by a citizen who found the body on the beach.

Officials confirmed that the description of the body matched that of Gaspard’s shortly thereafter.

One of Gaspard’s last acts alive was one of heroism as he instructed rescue efforts to be directed toward his son shortly before a large wave crashed down, pulling him into a riptide.

Gaspard is survived by his 10-year-old son and wife Siliana. Gaspard’s family released a statement through various wrestlers as the search efforts to locate the former WWE Superstar continued.

Gaspard was a beloved member of the wrestling community among both fans and talent. Following his WWE career, Gaspard had ambitions as an actor and writer, landing several film and television roles while looking to write and create a series about his life as a professional wrestler.

Gaspard was a prominent member of WWE’s tight-knit black community of wrestlers. One of his more poignant moments came when he and MVP shared a special, emotional, moment upon seeing Kofi Kingston become the first African-born WWE champion in the promotion’s history.

Given how WWE’s infrastructure does not support the advancement of African-American talent at the main event level, millions vicariously shared MVP and Gaspard’s truly emotional moment.

The entire wrestling community is mourning Shad Gaspard’s loss, including WWE which released the following statement:

“WWE is saddened to learn that former WWE Superstar Shad Gaspard has passed away at the age of 39.

Gaspard had gone missing while swimming with his son at Venice Beach in California on May 17. In his final act, Gaspard instructed lifeguards to save his son’s life.”

Booker T sad about the passing away of WWE talent

Shock: Former Universal champion has been released by WWE