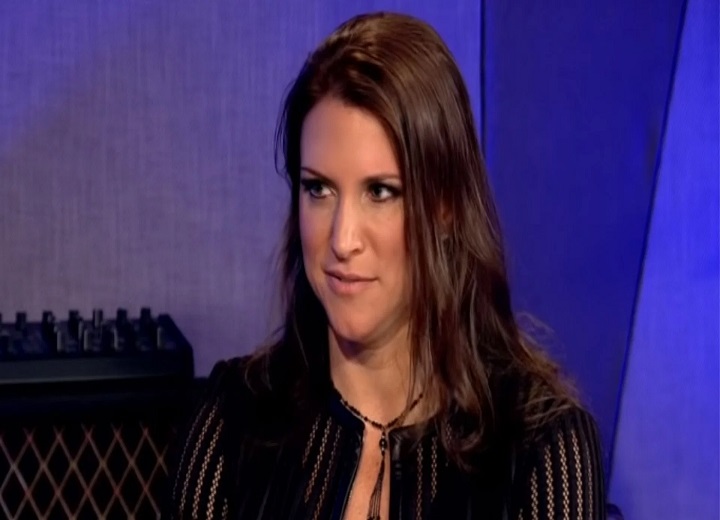 Along with Mike Mondo, Dykstra was one of two Spirit Squad members who returned in 2016. The one-time Tag Team Champions were featured on SmackDown for six weeks as part of a storyline between The Miz and their former stablemate Dolph Ziggler.

Speaking on Rene Dupree’s Cafe de Rene podcast, Mondo said he and Dykstra were not contacted to appear again after their brief return: “We tried to be proactive and stuff about it,” Mondo recalled. “I know Kenny sent Stephanie an email. I was talking to the writers trying to get something sparking again, because when you’re in the hotseat like that you wanna kind of keep things rolling once things are going. You don’t want to be out of sight, out of mind. It’s the worst spot to be.” [44:25-44:45]

Dykstra and Mondo’s final on-screen appearance came in a 16-man tag team match on the November 15, 2016 episode of SmackDown. In recent months, Dykstra has returned to WWE as a producer. Kenny Dykstra and Mike Mondo competed in five televised matches during their short spell with WWE between October and November 2016. They were also given time to speak on the microphone on live television during segments with Dolph Ziggler.

Despite receiving a lot of television exposure during that time, Mondo revealed that he and Dykstra were never under contract. “We were non-contract the whole time, which is very weird,” said Mondo. “They must have had a lot of trust in us because we were on live TV, they gave us a microphone. We had no deal whatsoever. It was Chioda [former referee Mike Chioda] that was like, ‘That’s unheard of, usually everyone’s signed under paper.’” [44:45-45:05]

Mondo added that his return to television caught the eye of several promoters around the world. Following his appearances on SmackDown, he went on to perform alongside Dykstra for wrestling companies in England and Australia.