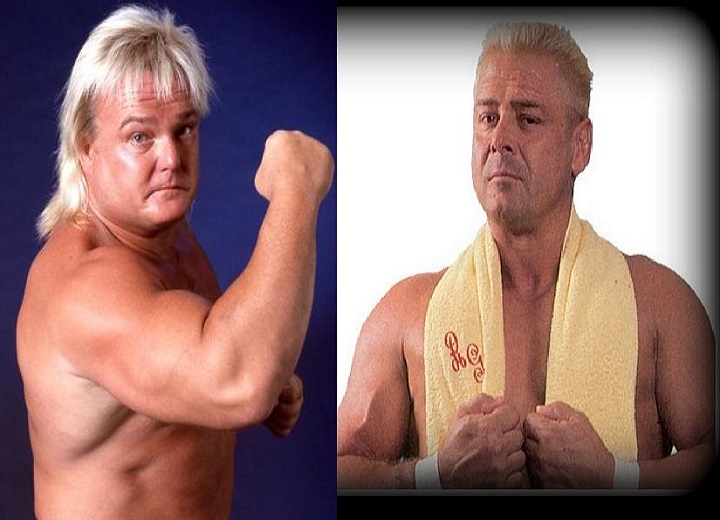 In the following excert Valentine breaks down his feelings on Ronnie Garvin and Ric Flair, and a others of other things

Too many television shows lessening the value of a match:

“I had so many matches that were literally dog-figts. Like with Ronnie Garvin and Ric Flair and (Roddy) Piper and Tito Santana and even me and Beefcake against The Bulldogs.

These were competitive matches and I think they blow away anything that you really see nowadays except for maybe the main event at WrestleMania each year.

There are a lot of good matches still out there but we blow a lot of that stuff away. They are also now up against three hours of Monday night TV and are up against two more hours on Tuesday night and the product is watered down.

They’ve got so much stuff going on that how are they going to come up with anything original and that is why they talk so much.

It is just way too much television and they also have the pay per views each month. Good God.”

His incredibly stiff feud and matches with Ronnie Garvin:

“Ronnie Garvin had nobody to work with when he came into New York. At the same time I was supposed to and did an angle with Don Muraco where I put the figure four on Superstar Billy Graham.

I was all ready to go against Don Muraco and when we all went to Europe a bunch of people got fired and Muraco was one of them and I went to Vince and said well can you hire him back?

So that is where Ronnie came in and he was just looking around at guys because he was stiff too and in order to get over you’ve got to have a guy that will take the punches and I was the guy.”

We beat the hell out of each other. But we loved it and that was the way we worked.

I would watch Ronnie Garvin and Ric Flair down in the NWA just chopping the hell out of each other and I knew what Ronnie was all about so we loved it.”

Stephanie McMahon says, “My Father, Almost Fired me From WWE because I made some mistakes”