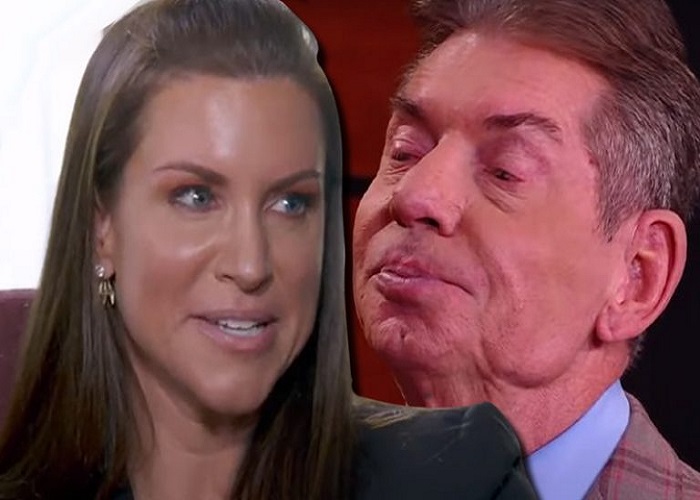 Vince McMahon is often viewed as a person who is not a human being and more of a robot. This is largely due to the fact that he works almost all the time and oversees everything that goes on in the company. Stephanie McMahon also commented on her father retiring in the future.

At 76-years-old, one would think Vince McMahon would take it easier on himself and work on a lighter schedule. However, McMahon is simply a different persona entirely and does things the way he wants to.

“I think you hit the nail on the head. He has said, I think, publicly that he will ‘die in the chair.’ We’ll see. Who knows? Life is long and unpredictable, but somehow, I don’t see him retiring any time soon.”

Vince McMahon will be in Austin Theory’s corner for his match against Pat McAfee at WrestleMania 38. We’ll have to see when McMahon will retire in the future.

Jeff Hardy responds to the question, ‘how big is Batista’s d–k?’