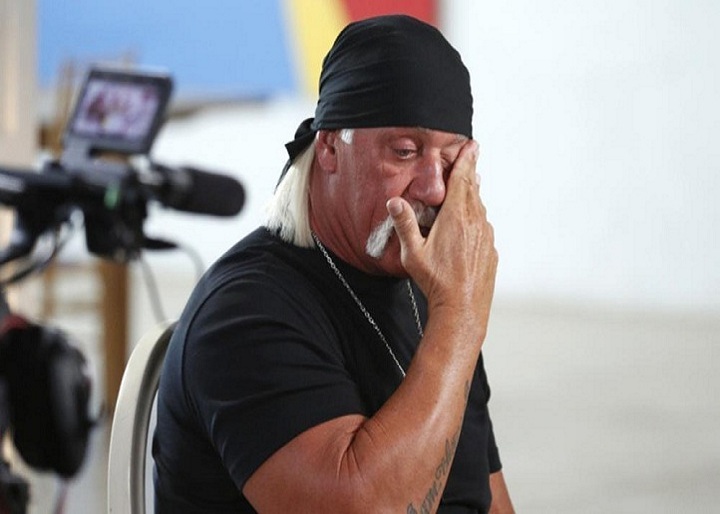 Before the retirement of Hulk Hogan, some years ago, his marriage with Linda came to an end, according to Bleacher Report. Linda filed for divorce in 2007 because he cheated on her, and after a long legal battle, they finally divorced in 2009. While the details of the case aren’t too well-known, the results were.

Linda reportedly got over $7 million from the couple’s investment accounts, while he got less than $3 million. On top of that, she got a $3 million property settlement, and she gained control over 40% of his companies. Indeed, he had to sell some of his homes to pay the nearly $1.5 million that he owed her due to this settlement.

Furthermore, she gained ownership over the majority of his cars. Those cars included a Mercedes-Benz, a Chevy Corvette, and a Rolls-Royce. While he was clearly the loser of this settlement, there were some positives for him. He did get to keep a few cars and didn’t have to pay alimony. Additionally, he gets to keep 100% of the money that he makes from making personal appearances.

Many divorced couples split things in half, so it’s not clear why this divorce ended so lopsided in Linda’s favor. In any case, he has since financially recovered from this divorce.
What Hulk Hogan is doing now. While Hogan is still retired from wrestling, his occasional appearances in the WWE still make him some easy money. Hollywood is even doing a movie about him, though it will only talk about his early life and career and not about his later issues.

Chris Hemsworth of Marvel fame has signed on to play Hogan, and Todd Phillips, who directed Joker, will be making the movie. Hogan, meanwhile, will serve as a consultant on the movie to make sure that everything is accurate and up to par. That said, due to the pandemic, filming may not start for a while.

While Hogan has been in Hollywood before, this film could be the gateway for a resurgence of Hollywood Hogan. Nowadays, the showbiz world seems obsessed with wrestlers like Dwayne ‘The Rock’ Johnson, Dave Bautista, and John Cena. It’s entirely possible then that Hogan will join those men in conquering Hollywood in the modern day.