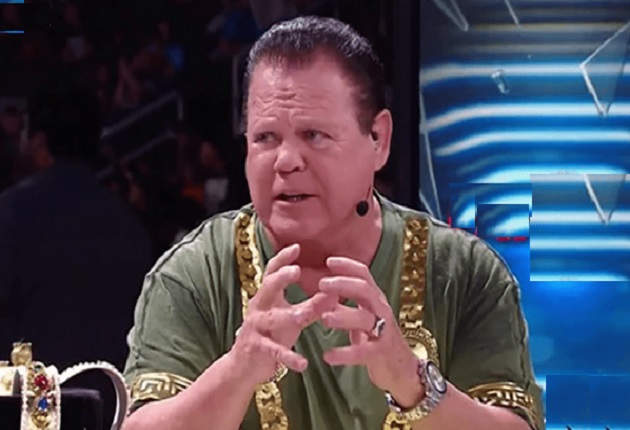 Growing up in Tennessee, Mike MacIntyre was a wrestling fan. One of his favorites to watch? Jerry “The King” Lawler. So what better way to celebrate takeaways than combine his childhood passion with one of Memphis’ more recent traditions.

In his first season as Tigers defensive coordinator, MacIntyre has brought back the Turnover Belt in grand fashion.

It all started during a team meeting with WWE music blaring from the speakers. For a brief moment, MacIntyre pretended he was Lawler, making a grand entrance. You would have thought the players won the national championship.

“I know Memphis is a wrestling capital of the world with Mid-South Wrestling in the Mid-South Coliseum,” MacIntyre said. “Saturday mornings, you’d get up and watch it while you’re watching cartoons. I thought of that, they liked it and went with it.”

The belt made three appearances in Saturday’s 37-24 win against Arkansas State. Xavier Cullens got it first after a second quarter interception. Next was JJ Russell after he forced a fumble recovered by Cole Mashburn. Finally, Sylvonta Oliver had the Tigers’ third takeaway with an interception.

“When I saw the belt, I was like, I got to get my hands on it a lot,” Oliver said. “I got to create turnovers to have that belt in my possession.

The Tigers are no strangers to wrestling-inspired gimmicks. In 2017, they had a “Takeaway Belt” and the next season, they added a blue Ric-Flair inspired Turnover Robe.

Lawler hasn’t been shy about supporting his hometown. When ESPN’s “College GameDay” picked Memphis and was live from Beale Street last season, Lawler was the celebrity picker and had a friendly exchange with analyst Lee Corso after Corso picked SMU to beat the Tigers.

“If you can’t appreciate a good championship wrestling belt, then shame on you. You probably shouldn’t be around me too often,” Silverfield said.

“When you get three turnovers, I don’t care what the heck they have. They can have a turnover pencil, backpack, rope, belt. As long as we get to see some turnover object out there, I’m all fired up for it.”