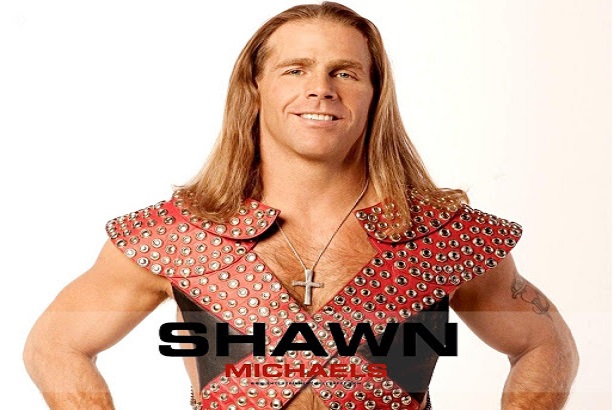 Owens, who has been a main-event level performer on both Raw and SmackDown for the past year, is one of the most consistent and resilient competitors on the current roster. Michaels earned himself the nickname “Mr WrestleMania” for his own level of high-quality performances during a long WWE career in which he proved himself to be one of the best in the history of the business despite being smaller than the majority of his contemporaries.

Owens was inspired by ‘HBK’ after seeing him compete when he was a child; because of his excellence, but also because of his size. “Michaels is the reason I became a wrestler in the first place,” Owens said in an interview with Detroit-based radio station MLive.

“I saw him when I was 11. I was a scrawny kid at the time. People thought I was seven or eight. So to see the smallest guy on the show be the best guy on the show really spoke to me. “I said if he can do it, I can do it. Now I get to share different pieces of his wisdom with him when he comes to a show here or there.

“I try to sit as close to him as I can and listen to him and discuss wrestling, family and life. It’s so great to talk about those things with someone I look up to so much. I can’t even imagine what it would have been like to have been in the ring with him.”

“HULK HOGAN IS ‘NOT THE GOOD GUY PEOPLE THINK HE IS”