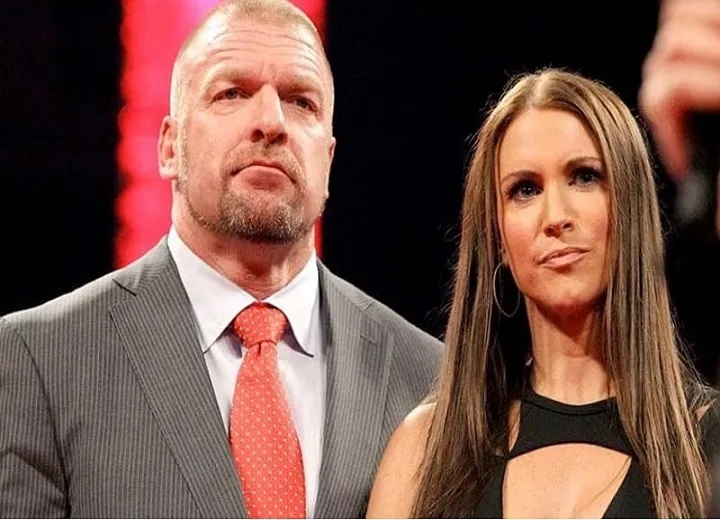 It is revealed that the relationship between Triple H and Stepnaie McMahon started in the year 2000. The couple initially faced several obstacles. However, they overcame them and married three years later. They have now been together for over two decades.

Despite being private about their life, Triple H has disclosed some lesser-known information about his relationship with Stephanie in interviews and his book “Triple H Making the Game: Triple H’s Approach to a Better Body” in the past few years. The King of Kings mainly spoke about the early days of his romance with Vince McMahon’s daughter.

When Triple H first started dating Stephanie McMahon, several people in the WWE locker room were not thrilled. Some even tried to destroy the couple’s relationship. In his book “Triple H Making the Game: Triple H’s Approach to a Better Body,” he revealed that some people turned on him because of his relationship with Mr. McMahon’s daughter.

“People really started to get negative about my role in the company and how it was bulls**t that I was still working but also helping make decisions. It bothered me somewhat at first because I felt that so many of the same people who two years earlier were praising me – ‘You’re the hardest-working guy in the business,’ they’d say or ‘The sh*t you’re doing right now is the greatest thing in the entire industry’ – were now saying I had no talent, no ability, and the only reason I was in the top spot at all was because I was ‘ban**** the boss’s daughter’,” Triple H wrote.

“They see that not only are Stephanie and I married, but the love we share is so strong, so real, they don’t have a chance to destroy it,” Triple H added.