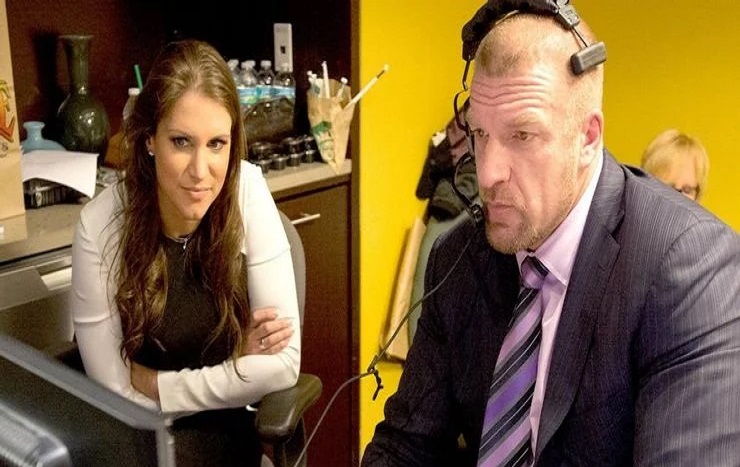 One of the legends in WWE history, Triple H, has clarified his future in wrestling, assuring that he almost died due to a heart condition, so he will not return to wrestle again.

Paul Levesque, Triple H’s real name, visited Stephen A. Smith on his show “Stephen A’s World,” and narrated how his life was in danger to the point that he now has a defibrillator in his chest, which led him to decide to say goodbye to the ring.

“As far as in-ring, I’m done. I will never wrestle again, first of all, I have a defibrillator in my chest, and it’s probably not wise for me to get zapped on live TV,” Paul told Smith.

In late 2021 Levesque’s life was at risk after suffering from viral pneumonia and coughing up blood, as his wife, WWE scion Stephanie McMahon, realized. After medical tests such as an electrocardiogram and echocardiogram were performed on him, it was learned that his heart was not pumping enough.

“I got a quick text message saying don’t take time, pack a bag real quick and head to the emergency room,” the WWE legend said. Triple H’s heart was pumping so low that the doctors’ diagnosis was not encouraging, although fortunately he saved his life.

“I was nosediving and was sorta at the one-yard line of where you don’t want to be,” Levesque said.

Related Topics:Triple H
Up Next