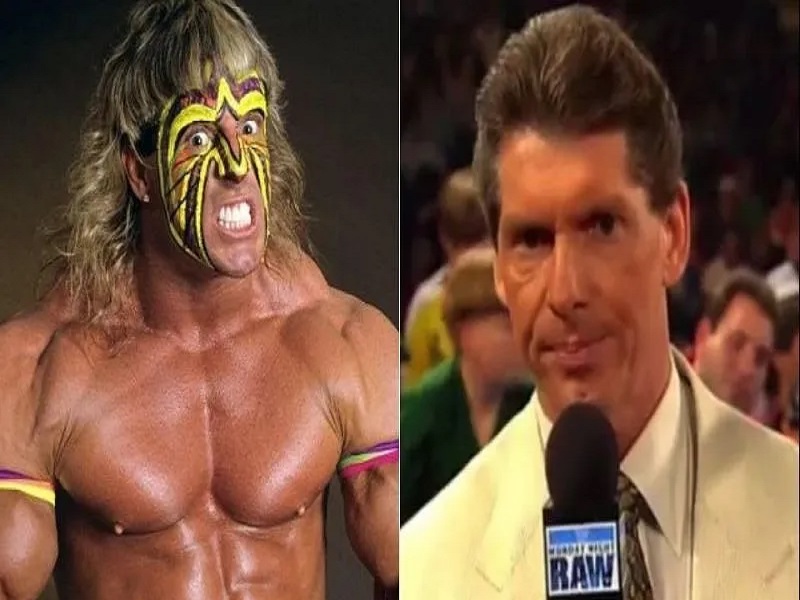 Ultimate Warrior was ready for the big time in Vince McMahon’s WWE. Fans immediately took to the face-painted phenomenon who bolted to the ring at top speed and shook the ropes with demonic fury, his maniacal charisma on full display when he ambushed the Honky Tonk Man in 30 seconds to claim the intercontinental title at SummerSlam in August 1988.

Whether he was affected by the pending divorce from his first wife, or not used to taking a back seat after his quick path to the top, Warrior did not handle his demotion well. He went along with the WWE game plan for a while, but the frustration boiled over and he snapped at a young fan in an airport.

McMahon forced Warrior to film a personal apology to the boy, prompting the disgruntled wrestler to write his boss a letter in which he insisted on being treated as he deserved; namely, the same as Hogan, still pro wrestling’s most popular figure.

“I have sacrificed … more than 1 million dollars, even more in monies that should have been paid to me in receiving equal treatment as Hulk,” he wrote, reeling off a list of demands that included the sum of $550,000 in order to participate in the 1991 SummerSlam.

“The videotaped apology was the icing on the cake – you see it as business so whether I like it or not I must do the same,” he continued. “Whatever your decision I can and will live with it. Till then I remain home with one who cares.”

Referring to Warrior’s comparisons to the organization’s biggest star, McMahon wrote that Hogan “is a living legend, is still much better known to the public, has wrestled longer, is the WWF Champion, is in much greater demand for personal appearances, is a bigger star and draw at WWF events, is more dependable and is far more revered and respected by WWF fans and by the public at large,” before revealing that Warrior would be suspended for at least 90 days for unprofessional conduct.