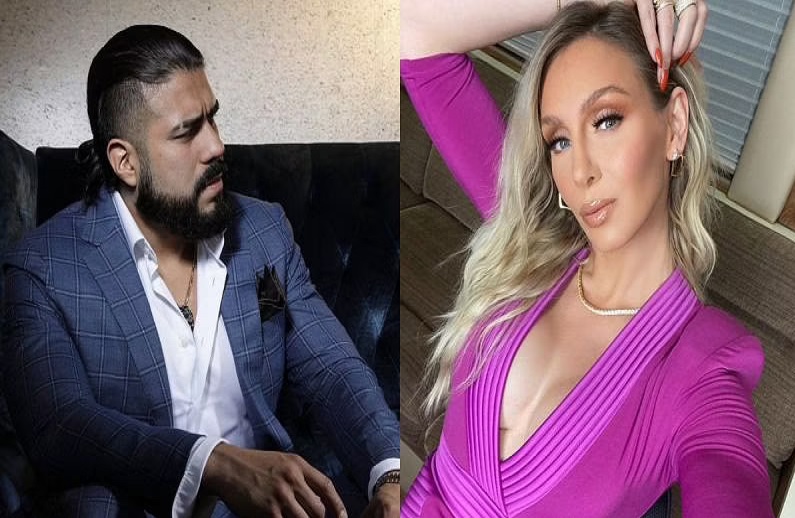 Andrade after been signed by WWE in 2015, was once seen as someone who could main a WWE event during Paul Heyman’s time as executive director of Monday Night Raw from 2019 to 2020.

Report has it that Andrade became a WWE star after enjoying a successful career in the Mexican wrestling scene. It was when Andrade got a decent mid-card push that culminated with a stint holding the United States Championship.

When Heyman was relieved from his duties as the red brand’s creative overseer last June, Andrade ended up losing his push. He was last seen on television in October when he was attacked by “The Fiend” Bray Wyatt.

During Andrade’s absence from television, various rumors circulated regarding his future with WWE, with one report from Meltzer suggesting that company chairman Vince McMahon lost faith in him, as well as several other superstars Heyman wanted to push.

Prior to that, there were also rumors that Andrade went undrafted in October because McMahon “doesn’t give a sh*t” about him. This was despite the hard work the wrestler put into learning how to speak English as a second language while also adjusting to WWE’s style of wrestling.

Vince McMahon Told Now AEW Star: “Learn some English and get back to me.”