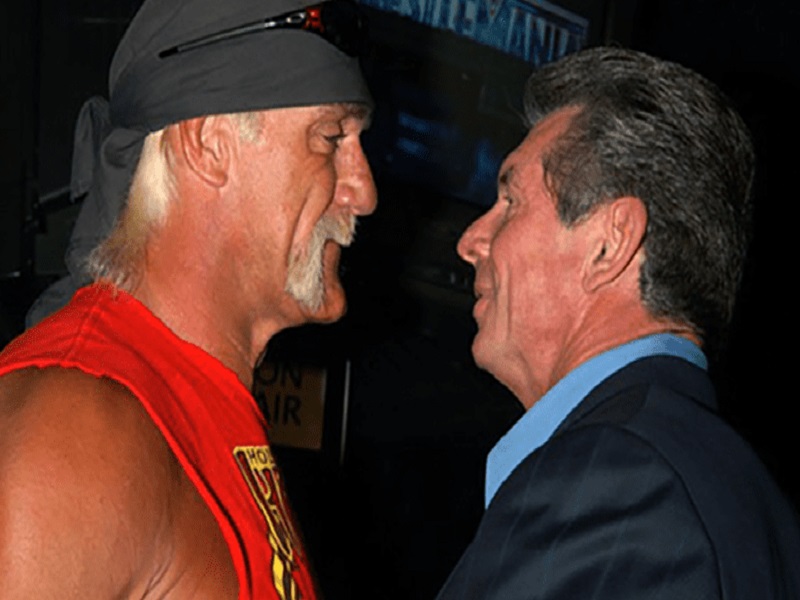 Coverage of WWE was initiated On July 8 by Wells Fargo with an outperform recommendation. Shares of the entertainment company increased 14% the two-week period through Wednesday, making shareholders $160 million richer.

Hulk Hogan, whose real name is Terry Bollea, was set to go to trial in a $100 million personal-injury lawsuit against Gawker Media, which posted video of a sex tape of him.

Hulk Hogan apologized for his remarks, but WWE’s shares fell further in after hours trading the night after to $16.00.

But after it was reported that WWE was going to sever its ties with former WWE champion Hulk Hogan due to alleged racist remarks he had made long ago that were leaked to the National Inquirer two days ago, the company’s shares have tanked.

Although no longer pinning opponents in the ring, Hogan was still an important ambassador for the WWE brand and was used to promote events.

It was reported that shares of WWE plummeted almost 4%, to $16.60, swiping about $50 million from shareholders.

Meanwhile, the overall market, and shares of MSG (perhaps the closest public proxy to WWE), the company that owns regional sports networks as well as the NBA’s New York Knicks and the NHL’s New York Rangers, slipped just 1%.