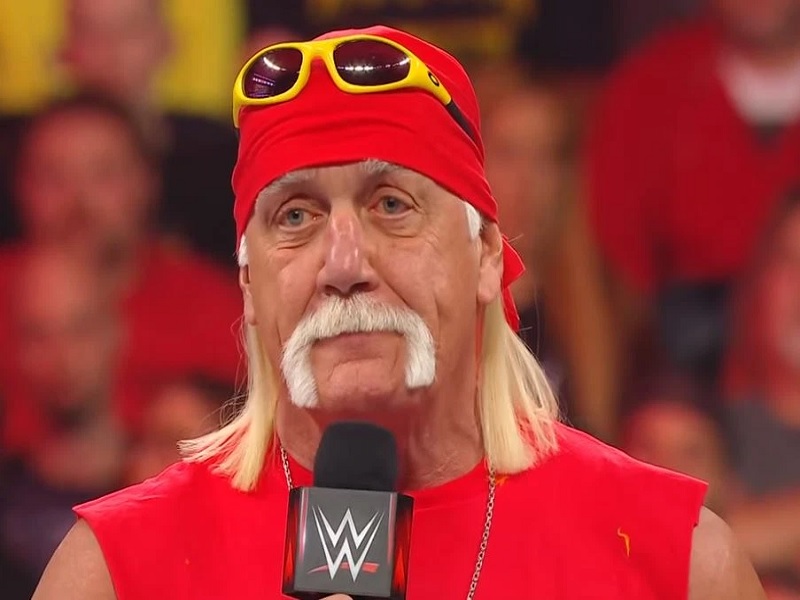 Hulk Hogan took to social media on Monday to confirm that he and his second wife, Jennifer McDaniel, have officially divorced. Hogan first married Linda Claridge in 1983 and the pair remained together up until 2007 after reports of Hogan’s infidelity started appearing.

He began his relationship with McDaniel in early 2008 and the pair got married in December 2010. However, Hogan has recently started posting photos with his new girlfriend Sky, leading fans to ask questions about the WWE Hall of Famer’s marital status.

“Yo Maniacs just for the record,the Facebook and Instagram posts are of me and my girlfriend Sky,I am officially divorced, sorry I thought everyone already knew,love my Maniacs4Life,” Hogan tweeted.

Reports regarding Hogan’s health were swirling online late last year, starting with Brooke Hogan talking about all of the surgeries her father had undergone in the past 10 years. Fans became concerned when Ric Flair went on his podcast and said Hogan was dealing with serious issues, compounded by photos Hogan posted of himself undergoing significant weight loss.

“He’s having some really bad health issues but he keeps up with me. We support each other, good and bad. When I was in the hospital he flew up that day like everybody else that came up to see me…Hulk was gracious, Jimmy Hart was great. I don’t remember seeing them because I was in a coma but they made the effort to go. Those are the kind of things that mean a lot.”

However, more recent updates have been positive. Jimmy Hart, who still works closely with Hogan, said on a recent episode of Stories with Brisco and Bradshaw, “Well, he’s doing a lot better. Still, after 12 back surgeries, hips, and knees, he’s doing so much better. He’s been taking this therapy every week and it’s been really improving him more and more so he can get up and get about pretty good now. He still looks good. He always has the hair and has the tan.

His upper body is unbelievable. He always looks the part. He can still do an interview at the drop of a hat. He knows what to say and when to say it. He is such a magnet. People love him no matter where we go. It’s crazy.”