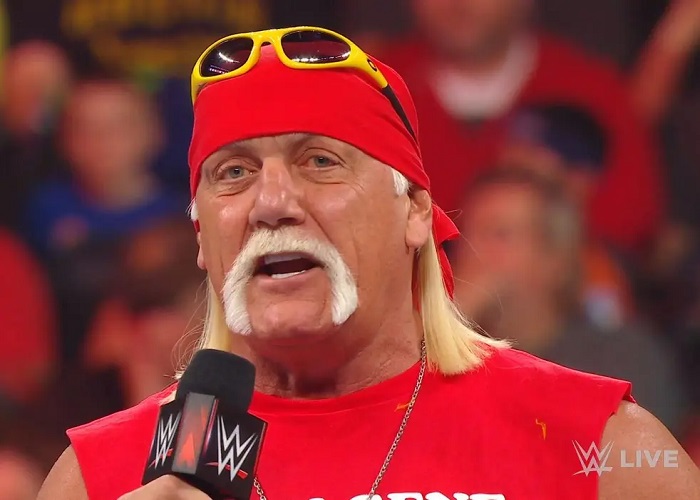 Despite the fact he’s pushing 70 and had more back surgeries than we can remember, once a year or so WWE Hall of Famer Hulk Hogan will make noises about having one last match.

Nobody really wants to see the Hulkster have another match. For some it’s because they want to preserve their memories of early WrestleManias, or the nWo, or that electrifying moment with The Great One at X8. For others, it’s because they’re not interested because of what we know about the man behind the character — in and out of the business.

Regardless of why you don’t want to see Hogan wrestle again, we’ve got some good news for you. He’s finally admitting he won’t. While talking to the Two Man Power Trip podcast recently, Hogan was asked about getting back in the ring:

“If I was healthy, shoot — yeah, man, all day long. The first one I’m trying to pick off would be Roman [Reigns], then I’d like to get to Brock [Lesnar], but good God, I’d be in a wheelchair by the time I get done with that.”

It’s still a never say never business, of course. And Hulk might change his story. But I think we can breathe a sigh of relief here, brothers.

Huge update:  Scott Hall at the verge of passing away, gets life support – See Details