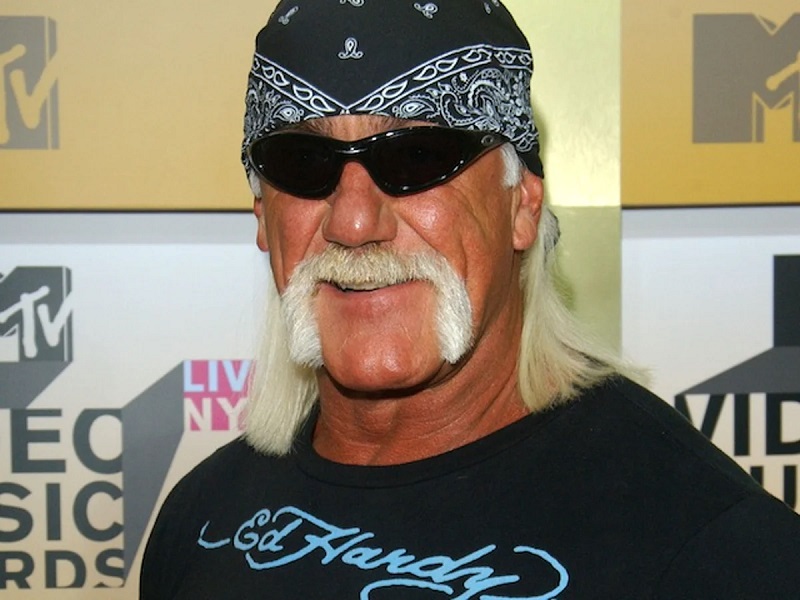 Hulk Hogan whose real name is Terry Gene Bollea is a Canadian wrestler who has been in the spotlight since he started his wrestling career. No doubt, Hulk made most of us fall in love with wrestling and even though retired as a pro wrestler, his name still rings bell in the wrestling universe.

Hulk Hogan is one of the biggest names in the WWE hall of fame record and wrestling is not just complete without the mentioning of Hulk Hogan’s name. hulk Hogan is no longer married to Linda Hogan due to a misunderstanding which led to their divorce.

Over the past week or so, a video has been circulating that shows Hulk Hogan at a recent charity event and he’s having trouble walking.

In the video, Hogan walks gingerly to a podium where he addresses the crowd in attendance. It’s tough to tell how bad it is as he only takes a few steps but he’s clearly having some issues. Of course, Hogan is 68 years old and has undergone multiple surgeries on his back and also had hip replacement surgery.

Hulk Hogan’s Lying To Himself Again