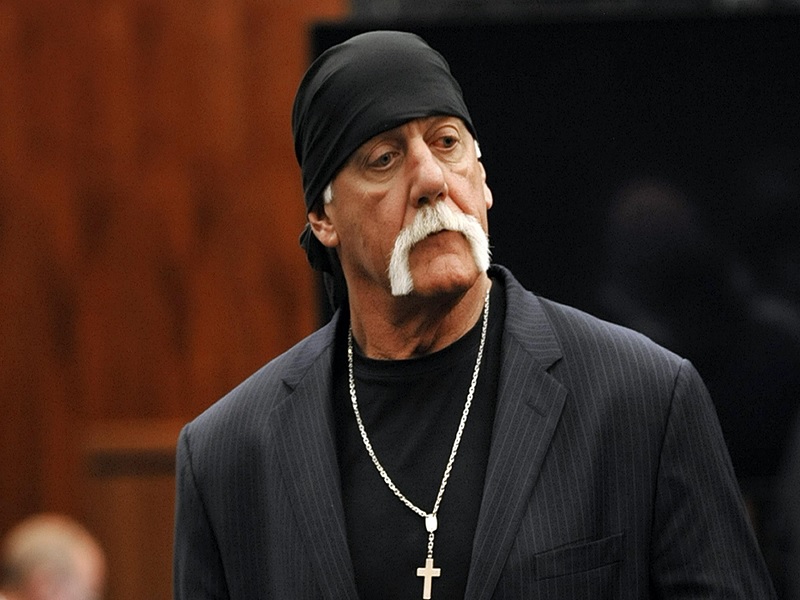 WWE Hall of Famer The Godfather was one of the mainstays of the company during the early 90s, where he was Papa Shango. When he embraced his Godfather gimmick in 1998, the WWE Hall Of Famer truly became a well-known name in the company.

On the other hand, Hulk Hogan’stroubled past concerning racism has ultimately led to his downfall. Seth Rollins also doesn’t think he’s a good human being.

Hulk Hogan was booed at WrestleMania 37 when he was introduced with Titus O’Neil as the hosts of the pay-per-view, which all stemmed from him using racial slurs in a leaked 2015 sex tape.

While speaking on the Midnight Hustle Podcast, The Godfather talked about his time working with Hulk Hogan, The Ultimate Warrior, and Sid Justice in 1992. The Godfather stated that Hulk Hogan is not the good guy that people think he is and left it at that.

“I was going through a bad divorce at that time, so Hogan, Warrior, Sid… that sh*t didn’t mean anything to me. I mean, nothing. I didn’t care about Hogan, bro. He wasn’t no friend of mine. Still isn’t, you know. It doesn’t even matter, doesn’t even matter. He’s not the good guy people think he is, and I’ll let it go at that.”

“Everything Got Dark” – Hulk Hogan Was Suicidal