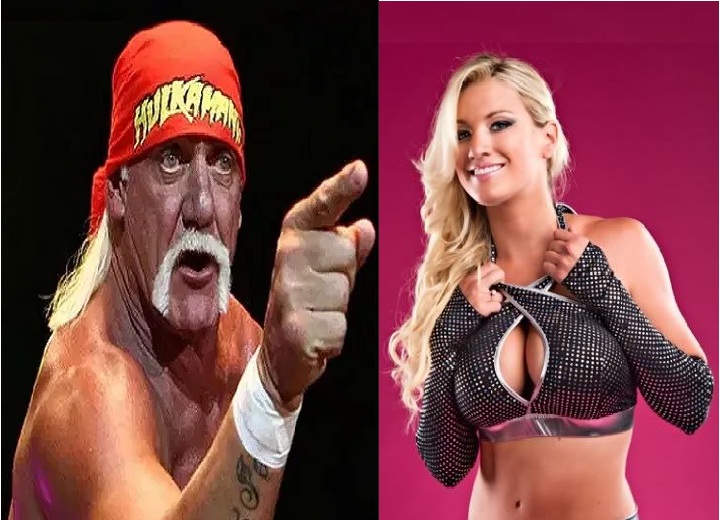 The name Von Erich doesn’t actually translate to the words “pro wrestling,” but a case can be made that it should. It also, though, often has meant more heartache than one family should have to bear.

Fritz Von Erich (real name Jack Adkisson) was a longtime pro wrestler and promoter who had six sons. His first son died at age 7 in 1959.

His five other sons became wrestlers. Only one lived past the age of 35. Kevin Von Erich is now 65 years and lives in Kauai, Hawaii.

More than 29 years ago, Kerry Von Erich became the second Von Erich brother to take his own life. Kerry shot himself in the chest at the family farm in Denton County, Texas.

She is the daughter of Kerry Von Erich and the granddaughter of Fritz Von Erich. She is best known for working for Total Nonstop Action Wrestling.

Hulk Hogan was asked, what do they think of Lacey Von Erich? Hulk Hogan answered promptly and abruptly. Hulk Hogan don’t have faith in Lacey.

When asked what he and Eric Bischoff think of Von Erich, he said that she “can’t work,” a wrestling term for basically sucking in the ring.

Meanwhile Bischoff chimed in that they would teach her to work and he likes her look [shock horror].

Despite what they may think of her, it just goes to show the fundamental problems with the new TNA management that they would go on record to say something negative about one of their own.

Not nearly as bad as calling Kong a ‘bitch’ but hardly instilling confidence in your troops, Hulk.