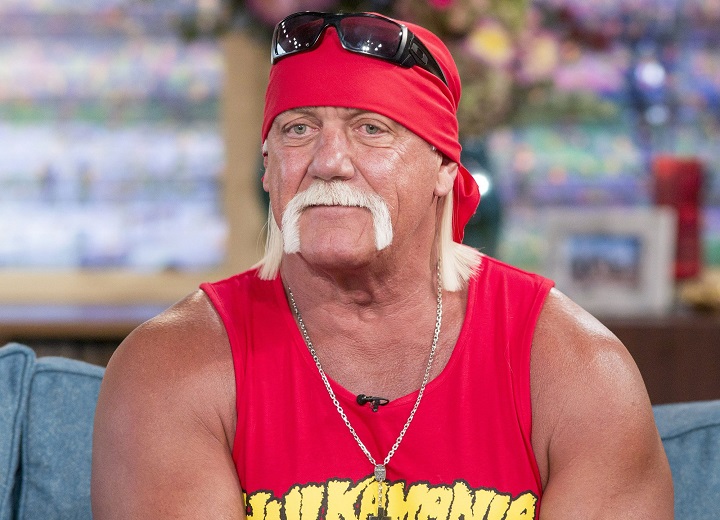 Brooke Hogan, Hulk hogan’s daughter revealed that her father was “very sad” over the passing of wrestling legend Vader.

Brooke and her brother, Nick, offered their thoughts on Vader in an interview with TMZ Sports:

“He was always a really nice guy. … It sucks,” Nick said My dad had actually wrestled him a couple of times and they had become friends over the years. We got up today and we heard the news and it was kind of somber. Everybody was really upset about it.”

Vader passed away at the age of 63 due to heart failure brought on by pneumonia.

In 2016, Vader tweeted that he was told he had two years to live due to congestive heart failure.

Vader and Hogan crossed paths in WCW and had some high-profile matches against each other in 1995.

Vader (real name Leon White) was a three-time WCW champion, and he also experienced success in Japan and WWE.