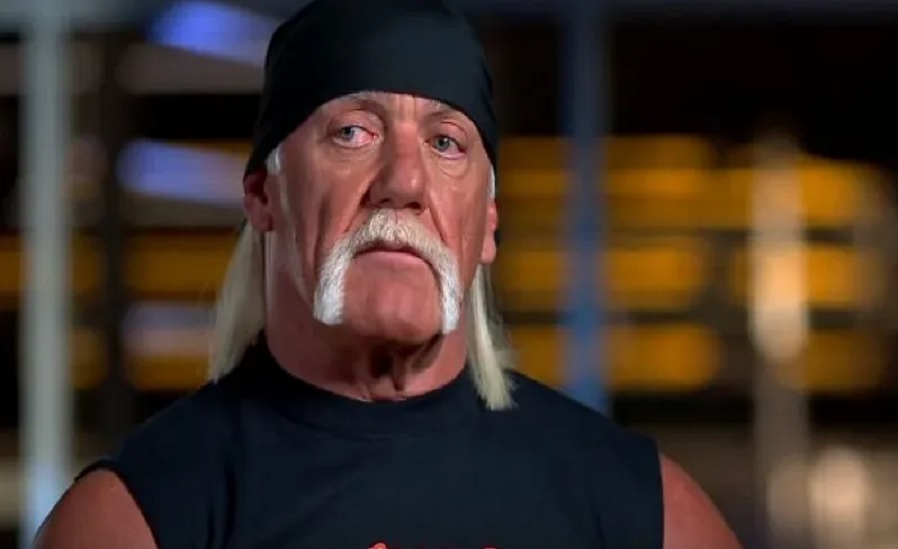 According to TMZ reports, Steiner is under investigation by police in San Jose, California after Hogan filed a report alleging the former WCW and TNA wrestler grabbed his wife, Jennifer, at the airport on March 26 and said he was going to Hulk Hogan.

A spokeswoman for the WWE told TheWrap that, “This is a personal matter and we would direct you to Hogan’s attorney.” Hogan’s lawyer, meanwhile, has not yet returned TheWrap’s request for comment.

Steiner, however, admits to approaching Hogan’s wife, but denied threatening his rival’s life. “I’m not going to dignify [Hogan’s] lies. I didn’t put my hands on her,” Steiner told TMZ. “I told her Hulk introducing ‘Macho Man’ into the Hall of Fame is bullshit … He hated him. Everyone knew that.”

Steiner said police officers were standing nearby when he approached Jennifer, and wonders why she and her husband waited until the next day to file a report with police. “If she felt her life was threatened, why didn’t she talk to the cops?” Steiner said, and added that he has not yet been contacted by police investigating the incident.

A picture taken inside the SAP Center, where the WWE Hall of Fame ceremony was held, indicates that the WWE had banned Steiner from the premises that night. An individual with knowledge of the situation told TheWrap that the venue was cooperating with local law enforcement authorities by displaying the photo.