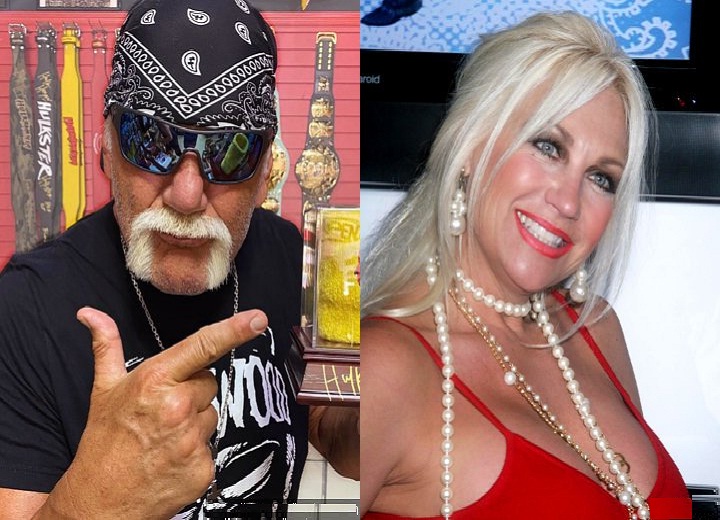 Hulk Hogan knows best – and he’s out to set the record straight. Hulk Hogan has sued ex-wife Linda Bollea after she accuses him of domestic abuse.

The former wrestling star is suing ex-wife Linda Bollea for defamation after her tell-all book “Wrestling the Hulk–My Life Against the Ropes” revealed that Hogan allegedly beat her during their 24-year marriage.

The 18-page lawsuit, filed Thursday in Clearwater, Fla., claims Bollea lied about the abuse in her autobiography as an effort to save her “sagging career” following the couple’s 2009 divorce, the St. Petersburg Times reports.

In the book, Bollea alleges her husband “tore my clothes, threw lamps, and held me down on the bed with his hands around my throat during arguments.”

“Slamming doors. Pounding walls. I was always afraid he would kill me in one of his rages,” Bollea wrote.

While promoting her book during a radio interview in June, Bollea also accused her ex of having a sexual relationship with another male wrestler, Brutus Beefcake.

The lawsuit states the comments have harmed the reputation of Hogan, whose real name is Terry Bollea, and have “exposed him to distrust, hatred, contempt and ridicule.”

He’s demanding a jury trial to deal with the case, the Times reports.

The lawsuit comes two weeks after it was revealed through court filings that Linda Bollea received more than 70 percent of the couple’s liquid assets as part of their divorce settlement.