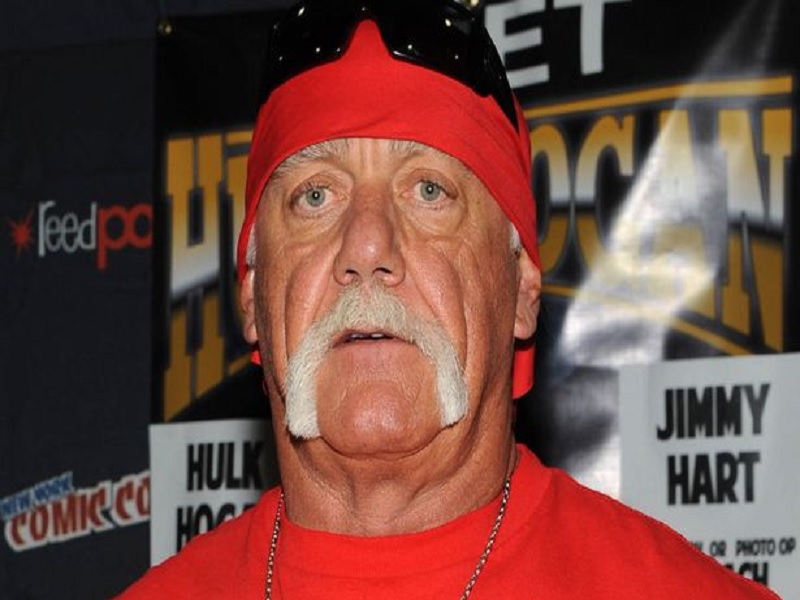 Hulk Hogan is one of the biggest ever names in wrestling and he has revealed his hopes to return to the ring. Hogan became a household name in the 1980s and was inducted into the WWE Hall of Fame in 2005. But there have been controversies too, particularly after Hogan was filmed using racial slurs in a 2015 video, which saw his contract terminated.

But the American says that he and the WWE community “are all on good terms.” Speaking to TMZ at the Seminole Hard Rock Tampa, Hogan partnered with close friend Ric Flair and the latter has backed his close friend to return.

“For me, I’d love to change that last story that was told with the Hulk Hogan career, I’d love to get back in the fold, get back on the inside and correct a lot of stuff,” he said. He continued in the same vein, insisting the two parties want a similar outcome.

“It has to be the perfect timing for both sides. We’re all on good terms. We’re all working towards the same goal. So hopefully, I’ll be able to be back with my wrestling family some day soon.” Flair went on to hail Hogan for his support following his recent health scare and for lending him money when in need a number of years ago.