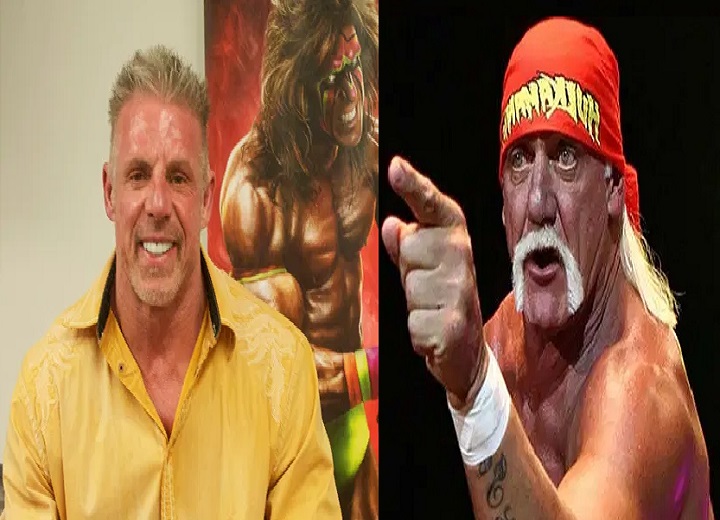 The Ultimate Warrior in WCW was probably considered a missed opportunity for the company in 1998. Ultimate Warrior, whose name still commandeered fan excitement, debuted to start a feud with Hulk Hogan, which ultimately ended in disaster.

On his 83 Weeks podcast, Eric Bischoff answered questions about working with Warrior in 1998, and how he came into WCW. Bischoff maintained that although The Ultimate Warrior was out there, he was passionate about it. Even more so, Hulk Hogan did warm to the idea.

Hulk Hogan believed there was money in Ultimate Warrior

Eric Bischoff said that the business at the time was very different and “shark infested.” Bischoff explained that something Hulk Hogan said helped decide how the Warrior situation was approached.

“Hulk was like, look, the guy is a head case, he’s tough to manage, he’s creatively hard to handle but I think there’s money there.”

Gather your flash paper for this crap hole of a topic.@MrMostDaysOff & I try to make sense of Ultimate Warrior’s WCW run. Plus we break down Hollywood Hogan vs Warrior from #WCW Halloween Havoc 1998.

Fans had speculated that Hogan’s only reason to feud with Ultimate Warrior in WCW was to “get his win” back. Still, in the end, the feud went nowhere, with their match at Halloween Havoc critically panned and being a total disappointment.