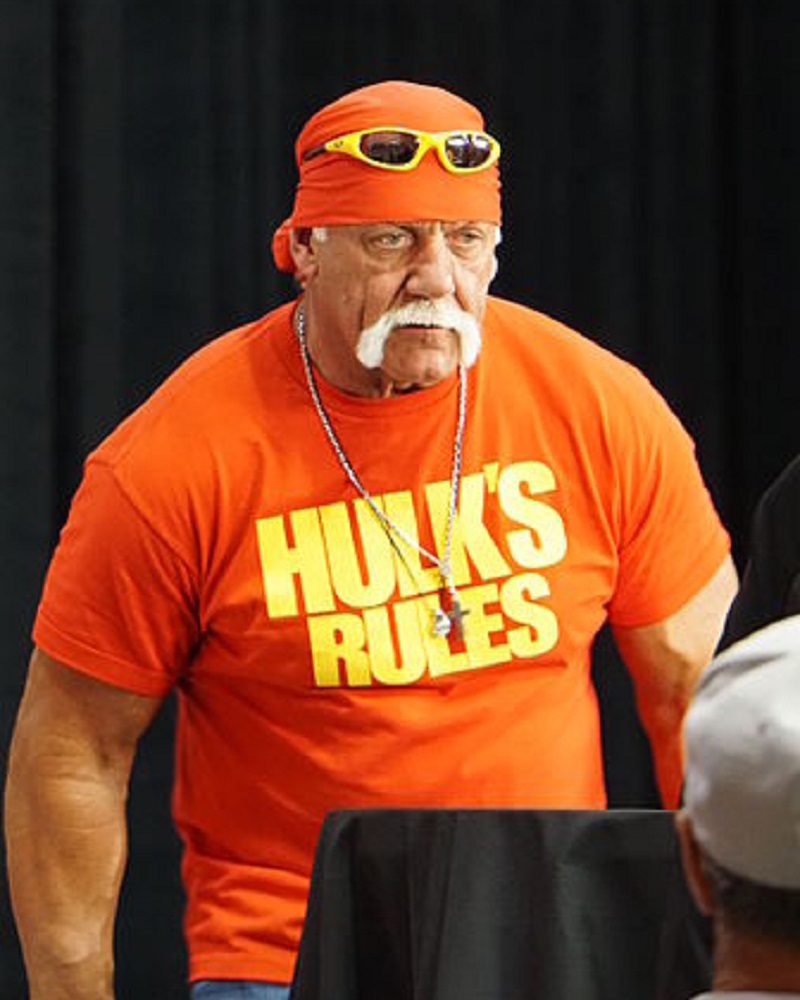 Hulk Hogan has been a great guy to his Hulkamaniacs and most of the WWE Universe but that doesn’t mean he pays his tab after a big meal. A retired professional, Dan Kroffat has worked for the NWA and Stampede Wrestling during the 1960’s and 1970’s. Dan has narrates his bad moments with the Hulk Hogan and he truly expressed sadness.

Speaking to Hannibal TV, Dan Kroffat talked about a dinner experience he had with Hulk Hogan. WCW brought him in to give some advice, and he had a rather unpleasant experience with The Hulkster

“I was flown in, it was after Owen Hart’s death, he died in 1999, so I was flown in to WCW for a Monday Night Nitro and they wanted me to talk about angles. Bret Hart set that up for me and we had a meeting. I discussed some angles with them and what have you. I suggested that some of the things they could do to make the show more popular. I had a great time with Bobby Heenan, may he rest in peace as well.”

“Then we had a dinner at the end of that we went to a restaurant and Hulk Hogan was there, god it was a big table, Bret [Hart] was there. I remember sitting at the table and Hulk Hogan, he’s an interesting guy, Hulk Hogan. I’ve been around him numerous times and he’s not one of my favorite people. I just found him to be somewhat arrogant and you could tell the vanity and ego was a big piece of his personality.”