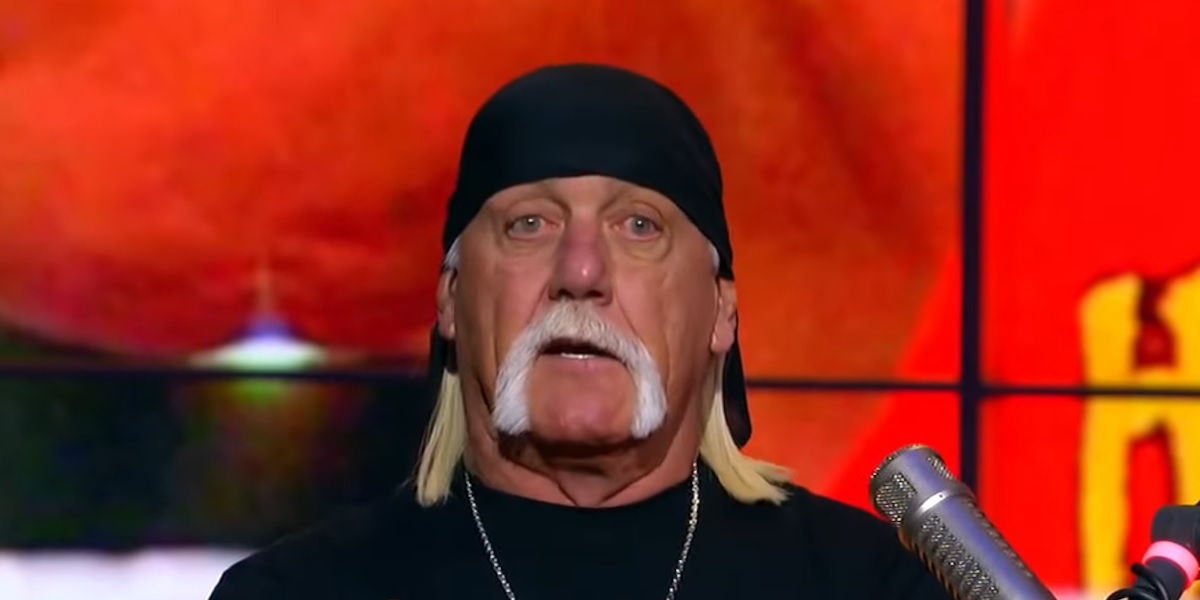 Hulk Hogan became a WWE Hall of Famer for the second time after being inducted as a member of The nWo earlier this year. He also co-hosted both nights of WrestleMania 37 alongside Titus O’Neil. The two-time WWE Hall of Famer has undergone multiple surgeries, including 25 surgeries in the last decade alone. In 2020, the 68-year-old underwent extensive physical therapy after being diagnosed with an MRSA infection.

According to Hulk’s daughter, Brooke Hogan, Hulk Hogan has been training every day for two hours in the gym after overcoming health issues over the last year. Speaking to Hollywood Raw Podcast, Brooke provided a positive health update after her father’s latest surgery.

“He’s had so many surgeries. He’s done a ton, but this last one that he just had finally was like the winning ticket, so right now he’s feeling great. He’s working out two hours in the gym every day. He’s still chugging along,”

“We counted how many surgeries he’s had in the last 10 years, and I think we’re at 25. He’s had both shoulders scoped, and he had his whole bicep and his bursa sac and everything tied up in his shoulder last year. That was a disaster. He got MRSA and it was, like, a big thing. He had to go back in and do tons of physical therapy. He’s had both of his knees replaced multiple times, I think twice on both. He’s had his hips done, he’s had his elbows scoped,”

Bray Wyatt Opens Up On Returning To WWE