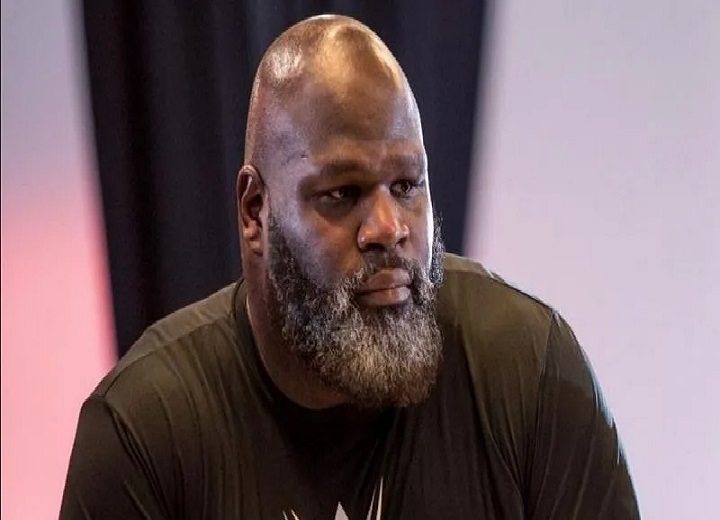 Former WWE Superstar Ahmed Johnson joined the latest edition of SK Wrestling’s UnSKripted with Dr. Chris Featherstone. During the live Q&A session, the former WWE Intercontinental Champion revealed whether he is still in contact with any former members of the Nation of Domination.

Pro wrestling might be all about kayfabe rivalries, but there have been a handful of instances when worked feuds gave rise to real animosity between two wrestlers.

Ahmed Johnson was briefly in the NOD, and he revealed that he isn’t in touch with most of his former NOD stablemates. Johnson also opened up about his real-life issues with Mark Henry.

The former WWE Superstar said that he couldn’t stand people like Henry who ‘kissed butt’ to get ahead in their careers.

Mark Henry has also been open about his beef with Johnson. The former WWE World Heavyweight Champion had stated on various occasions that he just didn’t like Ahmed Johnson when they worked together. Here is a quote from the WWE Hall of Famer’s 2020 interview with VLAD TV.

“There was one guy, Ahmed Johnson, who I never got along with, but he wasn’t going to change, and like I said, if I have a problem with you, I get rid of the problem.”

That was it for me and him: Ahmed Johnson on why he doesn’t speak to former WWE Superstar D’Lo Brown

Ahmed Johnson added that he has also not been on good terms with D’Lo Brown. Brown unintentionally ended Droz’s wrestling career in 1999, and that incident changed D’Lo’s relationship with Ahmed Johnson.

“And then D’Lo, when he paralyzed Droz, that was it for me and him because there was word that he didn’t take care, or didn’t call him, didn’t go see him. You paralyzed him, but you didn’t; I don’t know what I would have done if that would have been me. If I would have paralyzed somebody. I’d be at your service 24 hours if I could.”

Ahmed Johnson would also talk about a possible WWE Hall of Fame induction, problems with Shawn Michaels in the WWE, arguments with Vince McMahon, and much more during an explosive edition of UnSKripted.