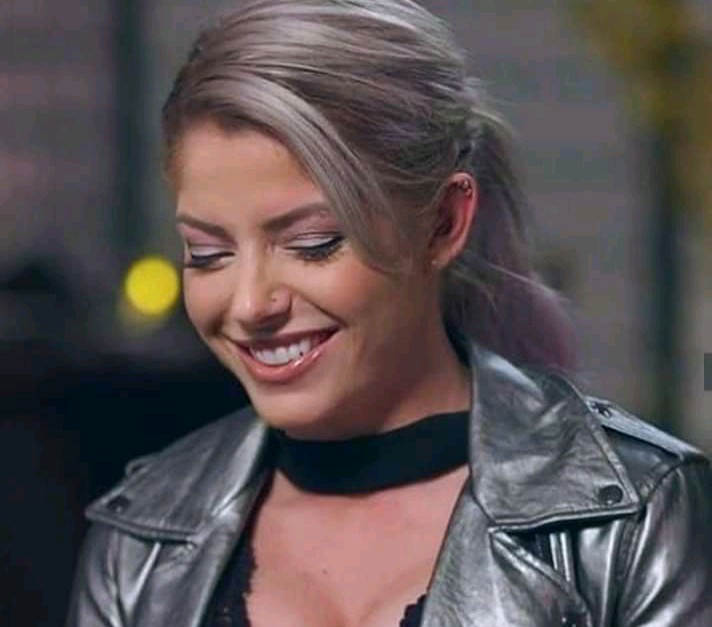 Alexa Bliss and Nikki Cross recently captured the women’s tag-team titles from The IIconics. Bliss has revealed that she is now fully aware of the moves she shouldn’t perform in the ring in order to not be concussed in future.

Alexa Bliss revealed that feeling a lot better due to the information and education she was provided with following WWE’s handling of her documented concussion issues has left her.

Speaking about her concussion, Alexa Bliss said, “Once you have a concussion it’s easier to get re-concussed and I found that out very clearly. It the brain, it’s not like an ankle you can tape up and you know the time frame that it’s going to heal – the brain is a completely different thing,”

“It is definitely something that I am more cautions of but WWE set me up with the best doctors possible, the best neurologists, physiologists and everyone basically had their hands in on my brain.