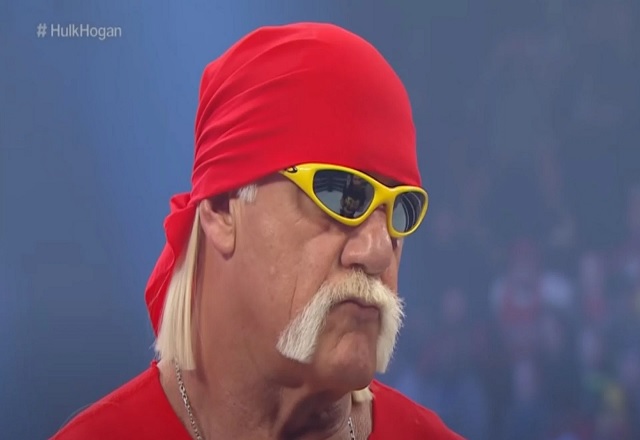 Pat McAfee recently received backlash after he compared a WWE moment between Rick Boogs and Shanky to Andre the Giant and Hulk Hogan.

In 1987, Hogan bodyslammed Andre in the WrestleMania III main event to create one of the most iconic moments in wrestling history. During the January 28 episode of SmackDown, McAfee excitedly exclaimed “This is like Hogan-Andre!” after Boogs slammed seven-foot giant Shanky to the mat.

Speaking on The Pat McAfee Show, the SmackDown commentator revealed that not everyone enjoyed his remark. “I said when Boogs did that to Shanky the other night, ‘This is like Hulk Hogan with Andre the Giant,'” said McAfee. “I got killed for it… I got killed for it. It was Friday Night SmackDown and it was… similar feats of strength.” [2:17:28-2:17:44]

It is not clear whether McAfee received criticism from WWE’s higher-ups or just from fans on social media. Seth Rollins, a guest on The Pat McAfee Show, jokingly said “bless your heart” when the former NFL star told him he made the comparison.

At the end of his interview segment with Seth Rollins, Pat McAfee described the former Shield member as a “future Hall of Famer.” He added that someone usually yells through his headset when he uses that phrase on WWE television to praise a current superstar.

McAfee is widely viewed as one of the most popular members of WWE’s broadcast team. He currently works as a color commentator on SmackDown alongside lead announcer Michael Cole.