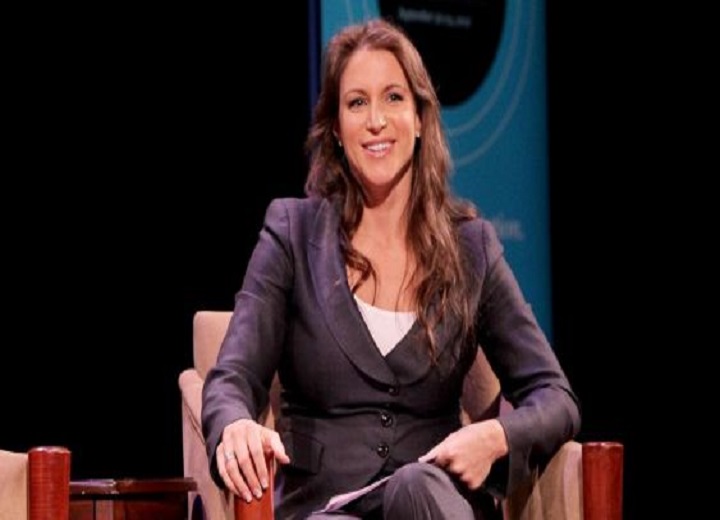 Stephanie Mcmahon has finally revealed her sweet times with top WWE legend and hall of famer, Andre The Giant. according to miss McMahon, the relationship started long time ago even when she was just 3 years old.

“The first time I ever met Andre I was 3 years old.” She described playing on a trampoline outside of her house. “Andre walked straight over to me on the trampoline, and I stepped on his hand, and he brought me right up to his cheek, and I kissed him on the cheek.”

She later discussed a friendly date with Andre, and no, it was not with any inappropriate implications outside of a joke Andre made. “Andre was my first dinner date. He took me out to eat when I was 14. It was the first time I had been out with anybody but my family.”

“I remember walking into the restaurant and seeing Andre, and he started belly laughing.”

Stephanie proceeded to ask Andre what was so funny. “He said, ‘All these people, they think I’m a dirty old man.’” She added, “He proceeded to order everything on the menu.” Stephanie claimed Andre tried to get her to eat everything. Linda McMahon also appeared on the episode, along with Vince, telling stories about Andre.