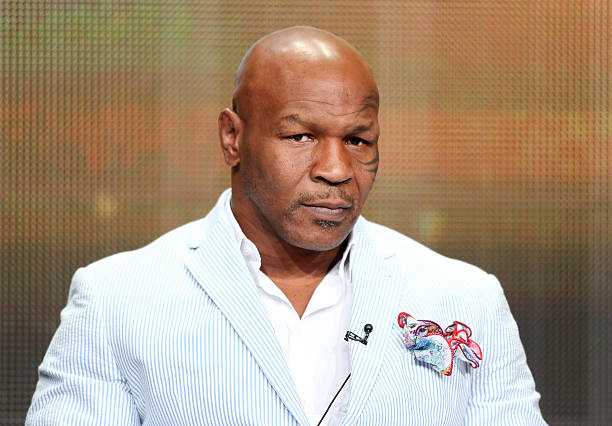 Mike Tyson’s return to training has caused a social media storm, the self-proclaimed ‘baddest man on the planet’ still has plenty of speed and power at the age of 53, as he ponders boxing in exhibition bouts.

The former world heavyweight champion, who said he could return to the ring in exhibitions to raise money for charity, posted a training video on social media that has been viewed more than 9m times.

“I’ve been working out, I’ve been trying to get in the ring, I think I’m going to box some exhibitions and get in shape,” Tyson said in an Instagram Live session with rapper T.I.

“I want to go to the gym and get in shape to be able to box three or four-round exhibitions for some charities and stuff.

“Then I start my day with the boxing thing, I go in there and hit the mitts, 30 minutes, 25 minutes, start getting in better condition.”

If Tyson does return to the ring, he will be following in the footsteps of Floyd Mayweather Jr and Manny Pacquiao in coming out of retirement for an exhibition fight.