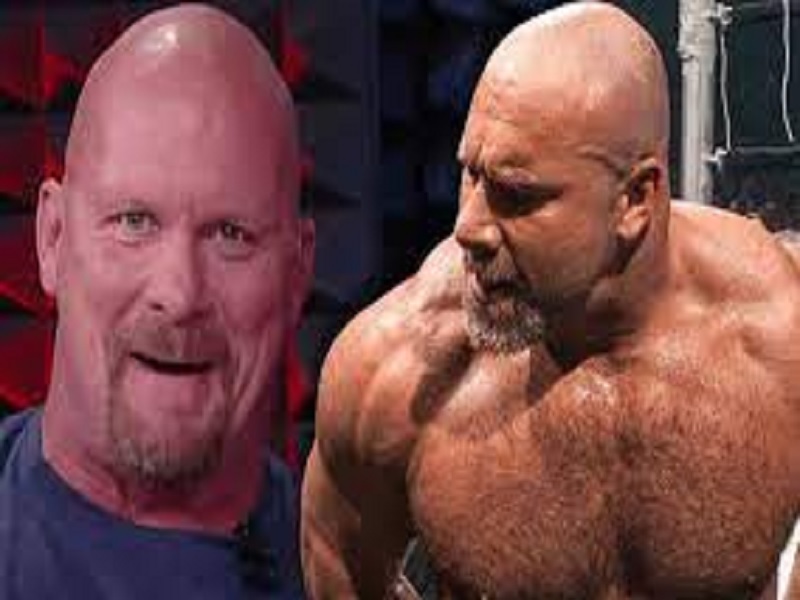 Stone Cold Steve Austin and Bill Goldberg are two of those legends of the WWE company that are very popular because of their dear talents and achievements. During his career, Stone Cold Steve Austin was well known for his mic skills apart from his deadly stunners. On the other hand, Goldberg was the man of few words and his in-ring dominance did all the talking.

While two of them portrayed a unique personality, they shared some similarities that made people call Goldberg a ‘copycat’ of Austin 3:16. That bald head, French-styled beard, and of course, badass demeanor, were striking similarities between the two.

It was during the last year when Bill Goldberg appeared on The Broken Skull Sessions, where Texas’ rattlesnake asked the wrestling machine, whether he feels he is the copycat of Stone Cold Steve Austin.

Interestingly, Goldberg stated that he wanted to kill Stone Cold Steve Austin (jokingly) and was treated like a copycat in WCW. He quoted, “I wanted to kill you. Yeah, because you represented the enemy. That’s all. But I never could have made it where I was without you being Stone Cold Steve Austin and I was the copycat over at WCW.” Goldberg further added that it was only when people called him that way, he used to feel like a copycat.