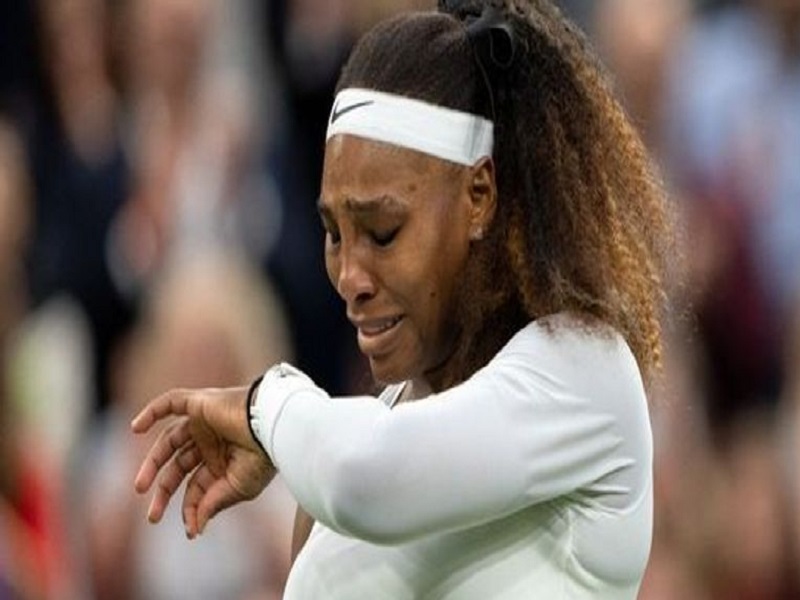 Serena Williams has pulled out of the Western & Southern Open to focus on her recovery from a leg injury sustained at Wimbledon in June; Venus Williams, Sofia Kenin, Roger Federer and Novak Djokovic have also withdrawn from the tournament

The world No 20 was forced to retire from her opening-round match against Aliaksandra Sasnovich in June after slipping on a wet Centre Court surface at the All England Club.

In a statement, the 39-year-old said: “Unfortunately, I will not be playing in the Western & Southern Open next week as I am still in recovery from my leg injury at Wimbledon.

The tournament also announced Williams’s sister Venus and compatriot Sofia Kenin will not be taking part in the event.

Kenin said she was withdrawing in order to get her body right for the US Open, while the reason for Venus’ withdrawal was not disclosed.