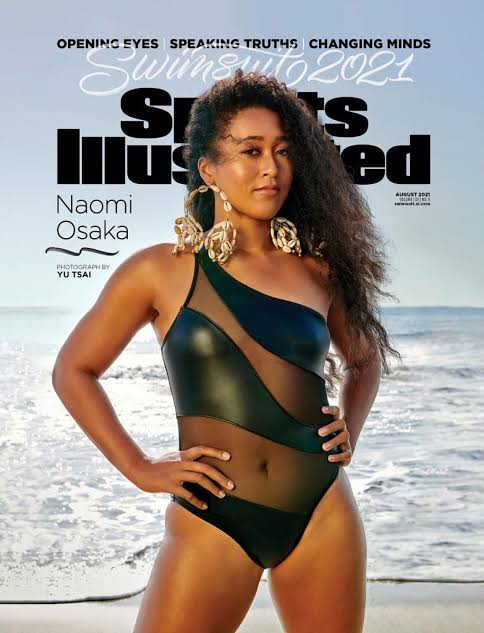 Since 2019, Naomi Osaka has been living

The home is a 4,000-5,000 square foot mansion with “five bedrooms, a two-story compact guest house, a gym, an outdoor infinity pool and a sunset view deck,” according to Essentially Sports.

Its located in one of Beverly Hills most affluent neighbors and in its backyard has a stunning view of Los Angeles’ “mountainous landscape.”

Notably, as one of the world’s most renowned athletes, the tennis champion has also been the highest-paid female athlete in the world for the past two years.

Interestingly, Osaka’s California pad was previously owned by Nick Jonas, who’d brought the home in 2018. It was originally built in the 1960s and got a modernized renovation by Space International Designs in 2015.

Detailing the home’s Japanese flare, Essentially Sports went onto detail that “the house follows a Japanese heritage theme with wooden floors as per the wishes of Osaka.”

Osaka was born in Japan, and raised in the United States by her Japanese mother and Haitian-American father. Notably, Black Enterprise reported the Osaka received a lot of flack from African-Americans for her decision” to represent the Asian country in the Olympics. She’s been playing for Japan since she was 14.

Osaka also has a home in Florida, where some of her family stays and she often goes there to practice tennis and prepare for tournaments.

Serena Williams withdraws from Western & Southern Open ahead of US Open