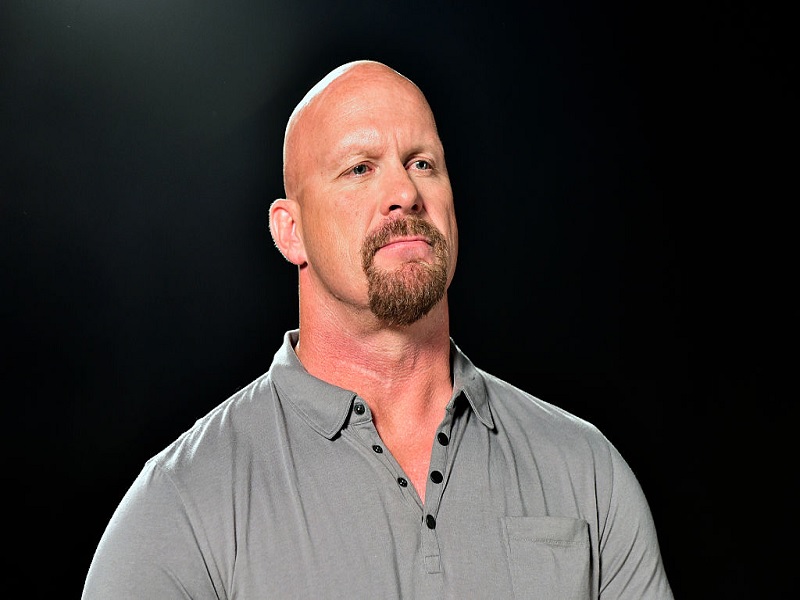 Before WWE became the biggest wrestling promotion in the world, it competed with WCW for survival. Both companies went for each other’s throats. Stone Cold Steve Austin led the WWE while Goldberg was the star over at WCW.

Both of them were dominant superstars fighting against the biggest villains in their respective companies. They were both bald too and fought in wrestling trunks.

It’s no wonder fans would often mistake them for each other. While Stone Cold has himself said that the two did indeed look similar, Goldberg disagrees.

Goldberg says he hated being mistaken for Stone Cold

In a recent Q&A session ahead of the Royal Rumble, Goldberg joked that he was better looking than Stone Cold before revealing why he hated when fans confused him with the Texas Rattlesnake,

“Well firstly he should be flattered because I’m a hell of lot better looking than he is,” Goldberg joked. “It used to really p*ss both of us off. We’ve talked about this exponentially because I like to say we’re pretty good friends.

I took that as a slight. Not because they thought I was Steve Austin the awesome wrestler, but because I was small.

“So there’s another layer to it. Throughout the years we used to both get really p*ssed off, now I think it’s hilarious. We actually try to bring it up to each other when it happens. It’s pretty fun.”