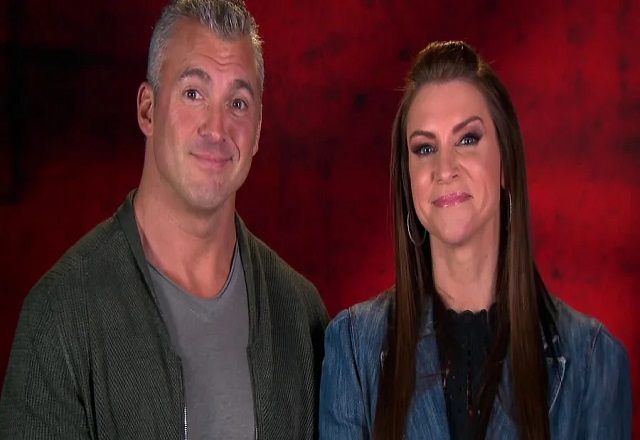 WWE Chairman Vince McMahon is arguably the most successful wrestling promoter who turned the pro-wrestling industry into a pop culture powerhouse. The Royal wrestling family of McMahon’s has Vince McMahon, his wife Linda McMahon, and their children Stephanie and Shane McMahon.

However, the recent controversy involving the fall-out between Vince and Shane McMahon made the fans think what is the future of Shane O’Mac, or even Stephanie. While both of Vince’s children have been very successful, let us have a look at who is the richer sibling between the two.

WWE is a successful wrestling promotion. However, Vince McMahon is not the only one who takes the crucial decisions or does all the business dealings. There are others in the McMahon who, in one way or another, contribute to the company’s growth.

Linda McMahon is the wife of Vince and she founded sports entertainment company Titan Sports, Inc. (WWE). However, Linda also worked as the president and later CEO from 1980 to 2009.

Shane McMahon is the only son of Vincent Kennedy McMahon. However, this relationship is a bit complicated because recently, Vince fired his own son just a few days after his in-ring return.

Currently, it doesn’t look like Vince will be putting Shane in charge of the company after his retirement. However, nothing is concrete yet. Paul Levesque, aka, Triple H, is the son-in-law of Vince McMahon. Technically, he is not a McMahon, but the WWE chairman trusted him with NXT for years and eventually made him the Chief Operating Officer COO of the company.