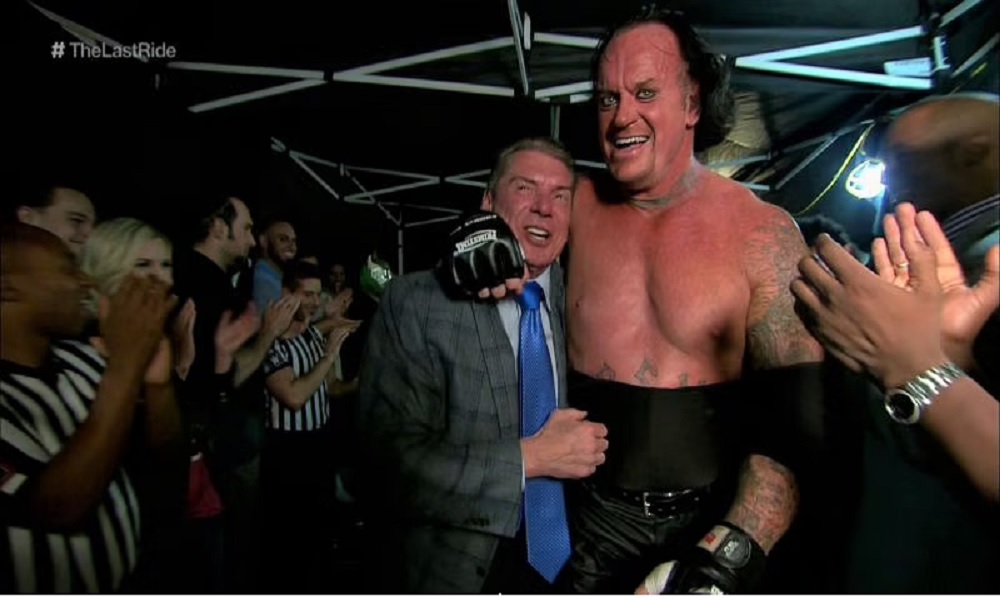 The Undertaker retired from in-ring action last year at WrestleMania, with his final match in the business taking place against AJ Styles. ‘Taker has stated in numerous interviews that he is done with wrestling and will not return to the ring.

“I think it’s time. There’s no reason to wait, and you know, we know that’s the way the ballots go, The Undertaker is retired, his name has come up. Is he a first ballot Hall of Famer? Of course. I think that would be the perfect place to actually do it, the crowd’s going to be back in the arena, it’s going to be sold out, and it would be perfect time.”