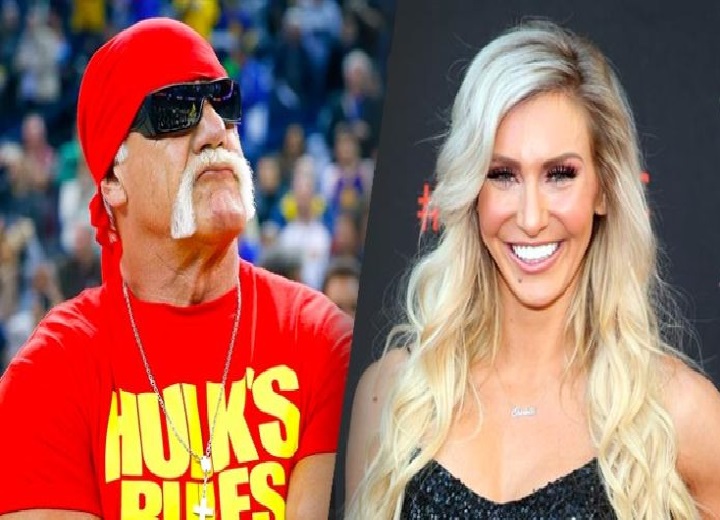 WWE Hall of Famer Jim Ross sees Charlotte Flair as a modern day Hulk Hogan and the lynchpin of WWE‘s Women’s division. Jim Ross raves about Charlotte Flair. “She’s that strong. She’s that over, that big, that impressive.”

On the latest episode of the Jim Ross Report podcast, JR analyzed Charlotte’s promo from this week’s SmackDown Live. In doing so, he raved about how far she’s come and compares Charlotte to one of WWE‘s biggest stars of all time.

“She’s the female version of what Hulk Hogan was to the WWE in the 80s,” Ross says. “She’s that strong. She’s that over, that big, that impressive.”

Ross goes on to say that just as Flair has been a building block in the women’s division, she could play just as big a role in the company as a whole.

Ross was a big fan of Charlotte’s mic work, and her overall presentation on Smackdown.

“Charlotte had a great promo, in the sense that she looked regal,” says Ross.

“She looked majestic. From her attire, to her shoes, all the way to her hair. She looked like I am the woman in this company. She’s a hell of a talent. She’s statuesque.”

He added, “She did really well. She looked strong. She looked like a top star, as she is.”