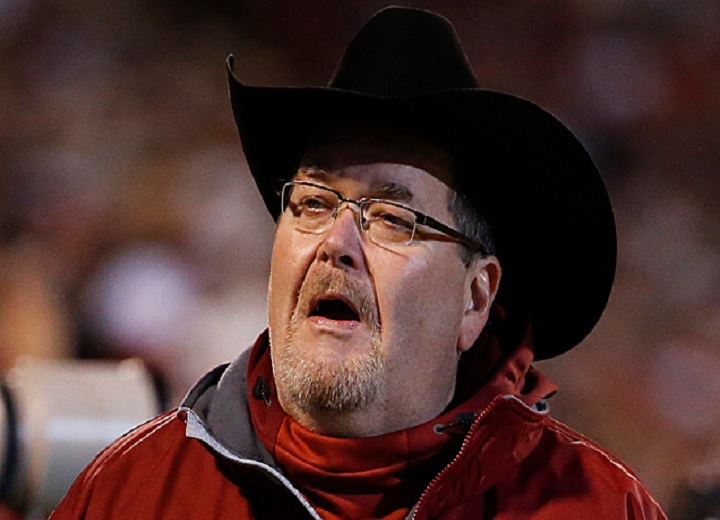 Jim Ross has released statements about the deceased WWE/WCW superstar and world Tag team champion Butch Reed who passed away earlier this year on the 5 of February 2021 due to heart complications.

Jim Ross commented on the deceased superstar’s death saying that “Butch was a dandy. He had a legitimate linebacker’s mentality. He was highly regarded linebacker on a really good junior college team.

So, he was always a great athlete, which made him a favorite to Cowboy [Bill Watts]. Tough guy. In that territory in those days, you had to have a set of nuts to be a real good heel because you’re gonna get heat on you, and sometimes, you’re gonna have to defend yourself getting to the ring back to the locker.

I’m not saying that’s the right or wrong thing to do, but fans in that era certainly looked at wrestling a little differently than they do now where heels had heat where I want to see you get your ass whipped.

That’s not as prevalent today as a lot of us would like, but nonetheless, Butch fit the role perfectly. Not a good heel – Butch Reed was a great heel.”

On Reed in Mid-South Wrestling: “I thought the biggest mistake we made in Mid-South was when JYD bolted to go to WWE with no notice – Butch was the guy to take his place if you want an alpha male African-American wrestler.

People believed he was a tough badass dude, so all you gotta do is get some heel to turn on him, and you’ve got your guy. Instead, Cowboy had Ernie and everybody else involved in that booking equation to contact every African-American wrestler they could find to see if we could find the answer to take JYD’s place.

I’m not sure that was the right idea – if JYD had to be replaced by another black man, but that’s where it traveled.”