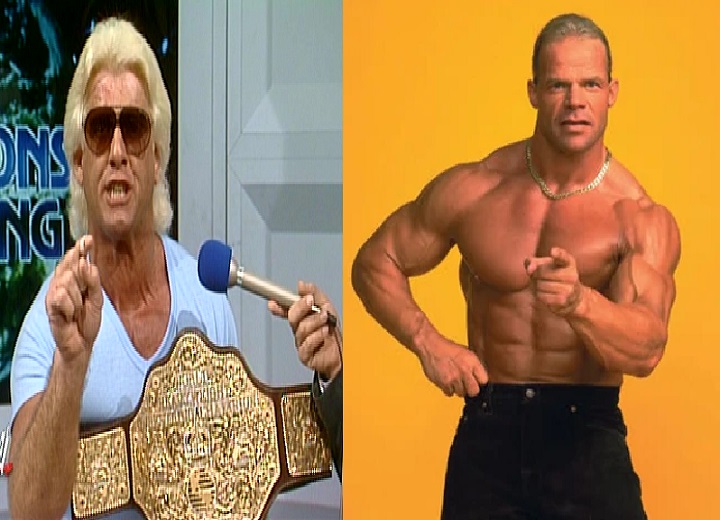 On the latest episode of “Grilling JR” with Jim Ross and Conrad Thompson, they discuss WCW Clash of the Champions XI and all of the news surrounding that event. Here are some highlights from the podcast:

“Anytime I go back and watch something with Bob Caudle as my partner, it’s always fun. I had so many partners over the years, famous people, Hall of Fame people, great announcers, great broadcasters and so forth, but with Bob, there was never one issue.

Going back and watching this show with Bob and I doing the commentary was a treat for me.”

Ross talks about whether it was a mistake for not having Lex Luger beat Ric Flair for the WCW Title while Sting was out with his injury:

“I think it was right to stay the course. I think Sting was the guy and Luger would have been a band aid at that point in time. It would have been a knee jerk title change simply because the original plan was Sting all along.

Why do we have to beat Ric and Ric was right. Lex was not ready to be the world champion.

His 8 X 10’s were amazing. His videos of him working out and things of that nature were amazing. He had a wonderful look, without question, as good as anybody in the business.

But, his in ring skills had still not progressed to the level where he could carry a company, at least in my opinion.”

JR also talks about Ric Flair vs. Junkyard Dog, Lex Luger vs. Sid Vicous, the creative downturn for WCW around this time and much more.

WWE Legend: “Vince McMahon is ‘the worst wrestler ever’… I say that with all due respect”