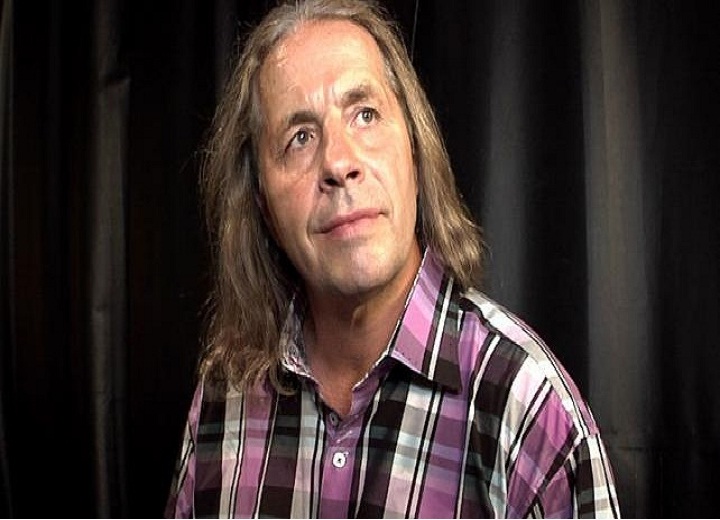 Jim Ross recently spoke about Bret ‘The Hitman’ Hart on his podcast Grilling JR. The AEW announcer revealed that contrary to what many might believe, he feels that Bret Hart would have been a great fit in WWE during the Attitude Era.

While Bret Hart was part of WCW during the time the ‘Attitude Era’ was going on in WWE, JR said that Hart’s style of cutting promos would have been great for the realistic style of promos during the late 90s in WWE.

So I think Bret would have thrived in that Attitude Era, Conrad. I really do, man. His promos, he didn’t bulls**t in his promos, it was all believable.

And look, anybody that saw WrestleMania 13 and saw Austin and Bret have a match, I’ll kiss your ass in the post office on the third day of the month if you believed that that was not a good match.

You gotta be kidding me. That was one of the greatest matches I ever witnessed in my entire life, and we could have gotten more of it in different ways.

They could have been partners. There’s a zillion things you could have done with the chemistry of those two guys.

Jim Ross also talked about the possibility of a stable that wanted to eliminate these two Superstars to take over the company.

All in all, it is clear that Jim Ross believes Bret Hart would have been great for WWE’s attitude era.