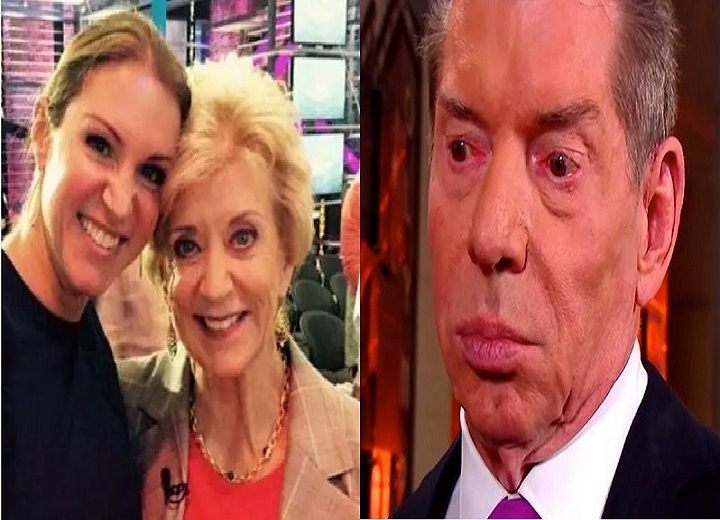 WWE Chairman Vince McMahon has taken pro wrestling to new heights over the last few decades and he has been hands-on in various aspects of his business.

The McMahon family have been an important part of WWE storylines on-screen over the years, but they have also been involved backstage in the growth of the company.

Linda McMahon, Vince McMahon’s wife, played a key role in WWE’s incredible rise and was president and CEO of the company for a long time.

She was also involved in some on-screen storylines over the years, especially in the Attitude Era.

WWE Hall of Famer and former WWE commentator Jim Ross revealed in a recent episode of his Grilling JR podcast that Linda McMahon was apologetic after Vince McMahon fired him from WWE.

Ross was referring to his firing from WWE in 2005, which happened on-screen, as well as backstage in real life.

Vince McMahon had decided that the future WWE Hall of Famer would no longer be a part of the commentary team and let him go.

Linda McMahon was the one who fired the legendary commentator on-screen in an episode of RAW, but she was unhappy about it and told him that it was Vince McMahon’s decision to let him go.

He said that those years were an “emotional rollercoaster” as he was inducted to the WWE Hall of Fame in 2007 two years after being fired and was offered a contract in 2006.

Here’s what Jim Ross said about being “fired” in 2005 and Linda McMahon’s unwillingness to fire him on-screen:

“I don’t think Linda was either, quite frankly. She just said, ‘I’m sorry we’re doing this. I didn’t want to get involved, but it’s what Vince wants, and you know how that goes.’ I said, ‘I sure do. Don’t worry about it. You’re just doing your job.'” (H/T WrestlingInc)

He was with WWE for a few more years and later announced for non-WWE events, including boxing and MMA, before leaving for good and joining AEW in 2019.

Stephanie McMahon: Why I Fired WWE Star From The Company