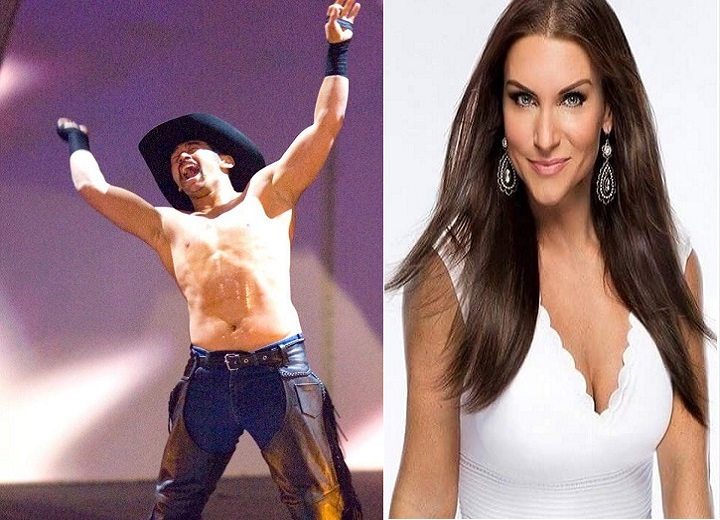 Jimmy Wang Yang has reminisced about his time working with infamous former SmackDown superstar Amy Zidian, as well as revealing the real reason she was fired by the WWE.

Amy Zidian was signed to the WWE in late 2006 after appearing on that year’s Diva Search contest.

She would eventually debut on the SmackDown brand as the valet to Jimmy Wang Yang. The pairing only lasted little over a month before Zidian was released from her contract.

Jimmy Yang Opens Up About WWE Dismissal Of Amy Zidian

Following her release, reports surfaced that Amy had spoken rudely backstage to the likes of Stephanie McMahon, Vickie Guerrero, and Layla El. All incidents combined is what is said to have led to her release.

On how the pairing with Amy Zidian came about: “I remember meeting her and she said, ‘I want to be your ring girl.’ I wasn’t ribbing her but I told her to put on some daisy dukes and go ask him (Vince McMahon) if you can.

On when things started to go wrong: We debuted her and one week went by. The second week we were introducing her again. I’m standing there ready to do the pretape. Stephanie walks by and Amy reaches over and says, ‘hey, I’m Amy, who are you?’ I left.

She didn’t know who Stephanie McMahon was. Stephanie blew it off because she was a Diva Search girl so they don’t know wrestling. I thought it got swept under a rug.

On the final straw which led to Amy’s firing: I wasn’t there for the second story but I heard she was in the locker room with Vickie Guerrero. They are having their girl talk and she asked Vickie, ‘so how did you get in the business?’