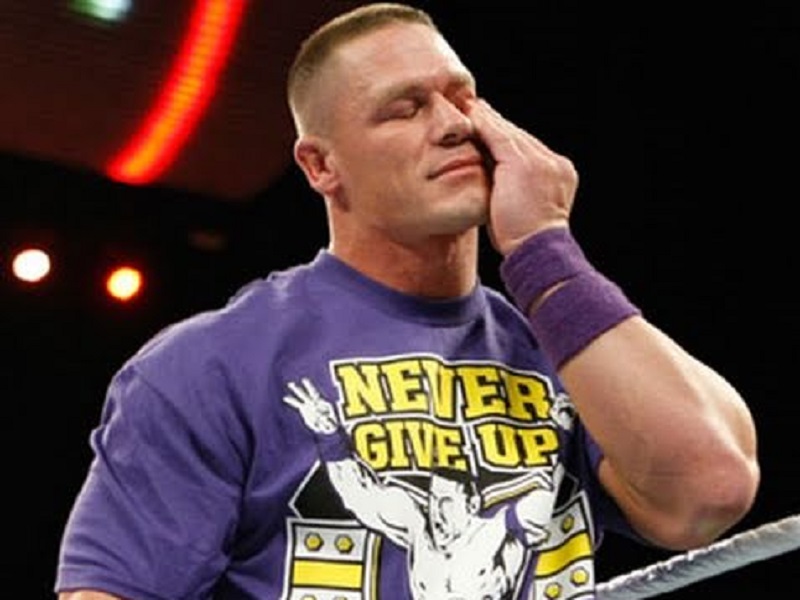 WWE wrestler and actor John Cena is “super sad” about Marvel star Dave Bautista’s comments distancing himself from other WWE stars in Hollywood. It all started on Twitter when Bautista replied to a fan suggesting he join other pro-wrestlers in a movie, tweeting “Nah I’m good”, which didn’t seem to go down too well.

He later explained a bit further by tweeting a collage of some of the characters he’s played, captioning it: “I figured a visual reference might help. I’d just prefer not to be lumped in. Nothing personal. “Cena, during an interview with Esquire, opened up about Bautista’s comments, admitting he does understand where Bautista is coming from, but he’s still sad about the prospect of not starring alongside him.

“I’m super sad about that because Dave Bautista is an unbelievably gifted actor,” Cena admitted. “He’s done some amazing work. But I think when someone makes a statement like that, I think the important thing is to try and look at things from their perspective.

“Dave has worked so hard on his craft. And he is so dedicated to his characters. And really wants to put forth a body of work that gives him his own identity. I 100 per cent understand that.”

He denied there were any issues between them and called Bautista “one of nicest” guys and called him “brave” for admitting he wants to distance himself from WWE.

“He really just wants to be identified and recognized for his work. And I cannot fault him for that,” Cena said. “I applaud him for it. To be brave enough to say something like that kind of allows him to go forth on his own and I appreciate that.”

Forsaking Himself, John Cena Names The Best Actor In Wrestling